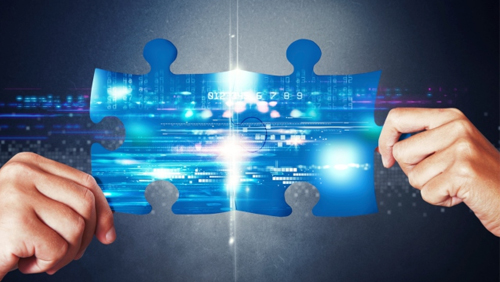 Online poker pulls the world of eSports closer to its bosom after Full Tilt ink a deal with G2 eSports to sponsor their professional Hearthstone team Nihilum.

Full Tilt continues to be the testing bed for PokerStars as they ink a deal with professional gaming outfit G2 eSports. Stars baby site will sponsor G2’s Hearthstone team Nihilum.

The move comes barely a month after Full Tilt announced they had passed the Steam Greenlight voting process, meaning a free money version of the game would appear on Valve’s Steam platform in 2016. It’s great news for the poker community. Steam currently garners the attention of over 125 million gamers.

The world of eSports is currently racing through the lives of fiero hunters like a comet. Online poker is now hiding in the tail. It’s surely our quickest way to the promised land. Alex Dreyfus, Chief Executive Officer (CEO), Mediarex, has been very vocal about the need for poker to learn from the eSports industry. The inaugural Global Poker League (GPL) – Dreyfus’s latest poker incarnation – will take on an eSports feel.

The largest online poker companies have not been so vocal about the need to embrace their closest cousins. Full Tilt’s involvement with Steam is the biggest sign that online poker companies understand that our bread will be buttered slightly differently moving forward. PokerStars officials recently announced plans to look into new games that cross over both boundaries, and Team PokerStars Pro Bertrand ‘ElkY’ Grospellier, signed pro forms with Team Liquid’s Hearthstone outfit.

ElkY isn’t the only professional poker player to fall in love with the card game. Daniel Negreanu beat ElkY in a best of five Hearthstone exhibition match at Blizzcon 2015 earlier this year, and 2014 World Series of Poker (WSOP) Main Event champion, Martin Jacobson, is also a keen player.

Team Nihilum consists of Thijs “ThijsNL” Molendijk, Jakub “Lothar” Szygulski, Dima “Rdu” Radu, and Adrian “Lifecoach” Koy. The latter is a former professional poker player with $134,717 in live tournament cashes, and a 16th place finish in the Season 4 European Poker Tour Main Event in Prague on his Hendon Mob resume. Molenddijk is considered one of the best Hearthstone players in the world.

Pro Hearthstone players earned over $2m in 2015. There are currently 40 million people playing the game. Full Tilt will be hoping that some of them will make the shift to the online poker world. The Molendjik as mentioned above will be making a series of promotional appearances on Full Tilt to call in the new partnership.