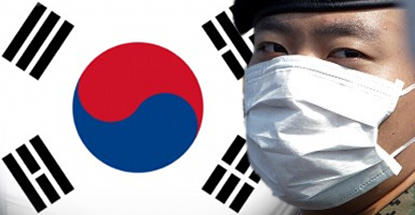 The competition for South Korea’s remaining two casino licenses is heating up.

A JP Morgan Securities note issued this week said South Korea plans to select “around two” potential sites for integrated resort projects sometime in August, after which companies would be required to submit full proposals by November. The applicants would learn their fate before the end of this year.

PARADISE CO LTD REVENUE PLUNGES BY MORE THAN HALF IN JUNE
Meanwhile, the 16 foreigners-only casinos already open for business in South Korea are taking a pounding, due in part to the recent outbreak of Middle East Respiratory Syndrome (MERS). Since the first case was diagnosed in May, some 33 people have died and nearly 200 had been confirmed as suffering from the infectious disease.

Casino operator Paradise Co Ltd revealed this week that its revenue in the first half of 2015 fell 14% from the same period last year. Paradise had already reported a sharp VIP downturn in Q1 but the trend is accelerating dramatically, with June’s sales down more than 50% year-on-year and down nearly two-thirds from the previous month. Table game turnover was down 21.9% in H1 and June’s table drop was off 49.7% from May’s total. Meanwhile, nervous Paradise execs scan the sky for descending swarms of locusts…