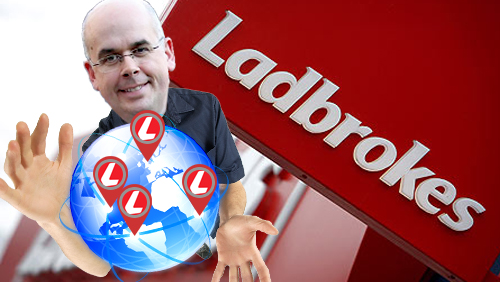 Under the plans, Damian Cope will step down from his position as managing director international and nine roles in the centrally based International team will be placed at risk of redundancy.

Cope has led a review of Ladbrokes’ Irish division which was placed under examinership process in April and saw companies such as Boylesports, Paddy Power and Betfred express interest in a potential acquisition. The company said that plans for the Irish business remain on hold until examinership is completed.

The moves follow Ladbrokes’ confirmation of a possible merger with Gala Coral but Mullen said in the statement that there can be no certainty that the discussions between the two parties will lead to any agreement, although it could “create a combined business with significant scale and has the potential to generate substantial cost synergies, creating value for both companies’ shareholders.”