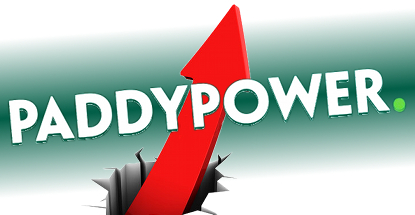 The Paddsters released an interim management statement on Thursday to coincide with their annual general meeting in Dublin. For the year through to May 11, total revenue is up 35% on a constant currency basis despite the rash of punter-friendly results that did such damage to Paddy’s rivals.

Paddy also provided an update on its Italian-facing division, which had undergone a strategic review after losing €15m in 2014. The Italian business reported revenue up 23% during the period but Paddy is implementing a number of substantial operational improvements, including boosting brand awareness and specific tweaks to the sportsbook and casino verticals. Paddy CEO Andy McCue expects losses will fall by “a few million” this year and next before “substantially eliminating losses and moving to profitability thereafter.”

Paddy also announced that Chairman Nigel Northridge plans to step down on June 30 after two three-year terms as chairman and 11 years in total on Paddy’s board. The chairman’s chair will be filled by director Gary McGann, who had already made known his desire to occupy Paddy’s Iron Throne.