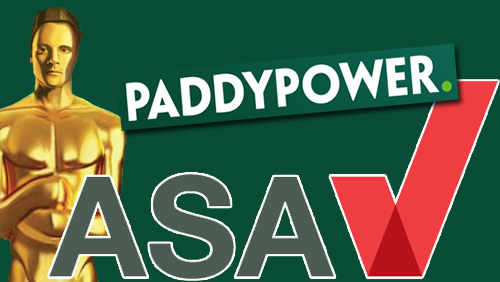 “Money Back If He Walks” advert received more complaints than any other ad in Britain, according to the Advertising Standards Authority (ASA).

In a list published on Friday, the media and advertising watchdog revealed that the Irish betting company’s advert had received 5,525 complaints, roughly three times more than the next highest offender.

The advert appeared during Pistorius’ trial for murder last year but the ASA demanded the operator remove it immediately.

The ASA linked the record year of complaints to the rise of social media – and the outrageous retweets and shares that often accompany it.

“2014 was the year social media came into its own in making it easier than ever to lodge complaints en masse. While some ads will inevitably split opinion, as the diverse nature of complaints we received shows, last year underlined the importance of our work in cracking down on misleading ads, including copycat websites, that are simply unfair to consumers,” said ASA Chief Executive Guy Parker.

A Paddy Power spokesman told eGaming Review that the company made the right decision to take bets on the Oscar Pistorius murder trial and would do it again in the future.

“We went into Pistorius with our eyes wide open and fully aware that it might stir controversy. However, as the biggest news story on the planet and as the main topic of discussion around water coolers, we wouldn’t be true to ourselves had we not taken bets on it,” the company spokesperson said. “In hindsight, the feeling is that it was the right decision and we would 100% do it again.”

The news comes after Sportsbet, Paddy Power’s Australia-facing brand, have shut down their controversial betting campaign on what name former Olympic athlete Bruce Jenner would take if he was to undergo a gender transition.

The online betting operator were accused of being transphobic and faced online backlash over the betting campaign, “Bruscilla, Queen of the Kardashians.”