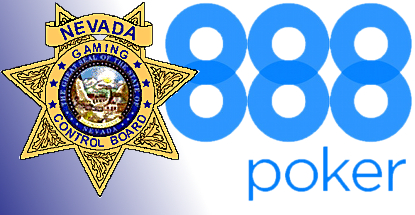 Of those three, only WSOP.com is currently operating in Nevada, but the other 888-powered sites are expected to launch shortly. The network would also welcome future poker sites operated by other approved Nevada licensees, assuming any such sites materialize. Nevada’s online poker market has generated only around $11m since Station Casinos’ UltimatePoker.com popped the state’s cherry back in April 2013. It was nearly a year before the state’s third licensed online poker site, South Point’s RealGaming, launched this February.

Nevada regulators envisioned this type of network when they crafted their online poker regulations, making 888’s job of convincing its audience something of a foregone conclusion. The GCB unanimously approved the proposal on Wednesday, paving way for a final verdict by the Nevada Gaming Commission at its next meeting on July 24.

The network plan could help accelerate implementation of the proposed interstate poker liquidity-sharing plan involving Nevada and their counterparts in Delaware. The two parties inked the Multi State Internet Gaming Agreement (MSIGA) in February and the Las Vegas Review-Journal quoted GCB chairman A.G. Burnett saying the state was “working hard to make the agreement with Delaware a reality.”