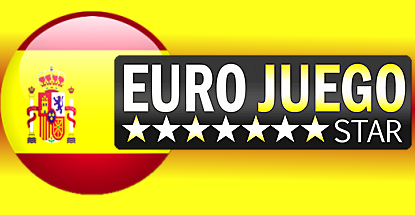 On Monday, the iPoker network’s Eurojuegostar.es announced it was closing its Spanish-facing poker operation. Players have been given 30 days in which to transfer poker account balances to the site’s sportsbook. The site is the latest in a string of operators – including iPoker skin Poker770, which decamped in March – to conclude that Spain’s highly taxed market is incompatible with profits. While taxation is a vexing issue for all operators, the problem is particularly acute in the poker vertical, which is thoroughly dominated by PokerStars and 888 Holdings, leaving other operators paying lots of bread to compete for crumbs.

Blame for Spain’s online poker decline has been laid at the door of overregulation by Sacha Michaud, president of local industry group JDigital. In an interview with AZARPlus last month, Michaud suggested Spanish regulators should consider allowing Spanish-regulated poker sites to share liquidity with international operators. Michaud noted that poker players in Denmark’s regulated market aren’t segregated from the dot-com market, which he said had encouraged more Danes to sign up with locally regulated sites. Michaud also criticized the speed with which Spanish regulators approve new product applications from its licensed operators.