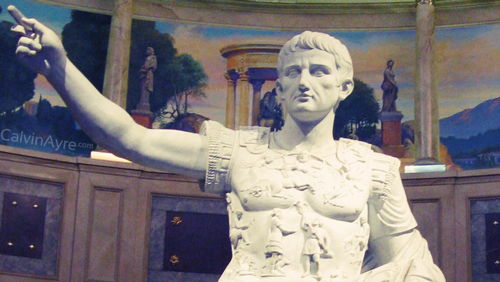 Caesars Entertainment’s casino bid in Massachusetts may have gone up in smoke, but the Las Vegas-based operator is still bent on establishing a presence in the Northeast. So with Massachusetts out of the question, Caesars is setting its sights on New York.

The company officially made its intentions known after announcing a proposal to build a $750 million casino complex in upstate New York, 50 miles north of New York City. The proposal calls for Caesars to build the establishment – including a hotel and a convention center – in Woodbury, Orange County, a stone’s throw away from the world famous Woodbury Commons outlet.

The location Caesars is eyeing comes with a casino license fee of $70 million, the biggest amount any operator will have to pay, based on the site’s proximity to the Big Apple. Outside of Orange County and Dutchess County, casino license fees range from $20 to $50 million, the latter of which is reserved for the Albany region, as well as Wayne County and Seneca County.

Only four of the seven potential casinos earmarked by the state are up for bid for the time being; the latter three will be made available at a later date. The New York State Gaming Commission plans to release the names of all the groups that have submitted application fees later this week.