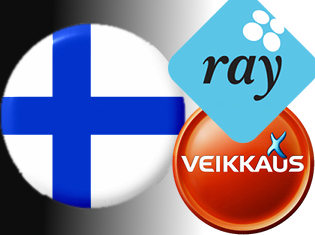 Finland is looking at ways of clamping down on unauthorized online gambling operators serving Finnish punters. This week, the government’s Cabinet Committee on Economic Policy announced the formation of a digital monitoring group to examine methods of eradicating unauthorized operators’ presence in the Finnish market.

At present, Finnish gamblers don’t have to run any kind of digital gauntlet in order to gamble on internationally licensed dot-com sites. Finnbay reported that (for the moment) the Committee isn’t looking at blocking financial transfers as a primary method of stamping out the illegal gambling scourge, preferring to put its emphasis on eliminating the ability of these companies to market their wares through Finnish media outlets by enforcing provisions of the media firms’ broadcasting licenses. The Committee’s proposals are expected to be submitted to the government by the end of 2014.

Finland’s domestic gambling activity is controlled by Fintoto (horseracing), RAY (slot machines) and Veikkaus (lotteries and betting), with PAF holding a monopoly in Finland’s autonomous Åland islands region. In November, the European Commission decreed that the monopolies did not fall afoul of European Union guidelines following amendments to the Finnish Lotteries Act in 2012.