Home / Business / Has Playtech given up hope of entering the US market? 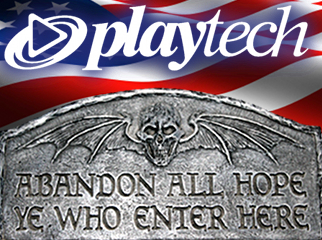