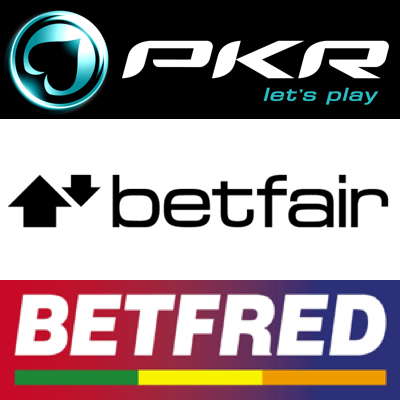 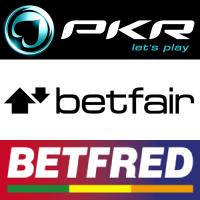 Poker aficionados PKR are taking their 3D prowess to the roulette table with a new revolutionary game specifically optimised for mobile. The free play app is available on the app store and a press release from the firm stated that a real money version would be out before Christmas. An app for blackjack is also in the pipeline and it makes you think what crazy capers the company might have in store for us next!?

Betfair is to launch a poker offering with Playtech after they signed a new software provider deal with the firm. The product will launch in certain markets, predominantly European, and Betfair described it to eGR as “Enabling [the company] to offer ring-fenced poker products in markets that require them”. It would seem to suggest that Spain, where they plan to roll out poker before April 2013, and Italy, in which an exchange decree is to pass soon, will be the first country’s to see benefit. The deal covers both bingo and casino as well as poker and Betfair group operations director Ian Chuter added: “This deal allows us to offer a compliant Poker solution in markets where historically we have not been able to and the wider agreement is further evidence of how serious we are in providing our customers with a high quality one-stop shop for all their betting needs.”

Betfred has extended its deal to sponsor one of the jewels in British racing’s considerable crown, the Cheltenham Gold Cup. The three-year extension means they sponsor the race until 2015 and it follows a successful first year of sponsorship this year. Company MD John Haddock explained they had wanted the longer deal thanks to the “tremendous success” of the race in 2012.