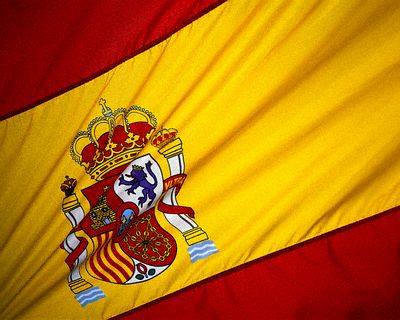 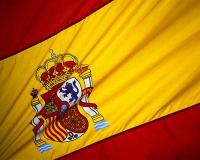 Spain has issued its first armada of gaming industry licences with Sportingbet, 888 and JAXX SE amongst the companies to be awarded a rosette. The announcements were made this morning with the market expected to open up next Tuesday. JAXX SE got a licence for their NetBet.es subsidiary with 888 happy to get their services back on Spanish soil as it accounted for 5 percent of their revenue in 2011. Spanish firms Codere, Cirsa and Egasa are all among those to have been awarded licences, according to eGR, along with British-based firm bet365.

Bwin.party are another firm to be handed one of the hot-off-the-press licences and have chosen to showcase services via three of their sites. Bwin.es, PartyPoker.es and binguez.es will have a variety of services with the bwin variation the only to offer sports betting, poker, bingo, blackjack and roulette. Bwin.party is another company that holds Spain close to their hearts with 4 percent of revenues coming from the country in 2011.

The Dirección General de Ordenación del Juego (DGOJ) made some last minute changes to the bill just last night with customers having to opening up new accounts with the .es sites as no other domains will be permitted.

Sportingbet’s is perhaps the more controversial of all the licence awards since they still have the injunction hangover from March. A release from the firm states that the awarding of a licence “negates part of the injunction” and means they can start operating once the country’s market opens up. That’s expected to happen on Tuesday and it means everyone gets to play on that “level playing field” right before Euro 2012 begins. Arriba, arriba!

After all the back tax payments and delays it looks like the market will finally open in time for Euro 2012 and that large sigh of relief you can hear is from the firms that paid the back taxes. Didn’t want to be paying money for old rope did they now?!