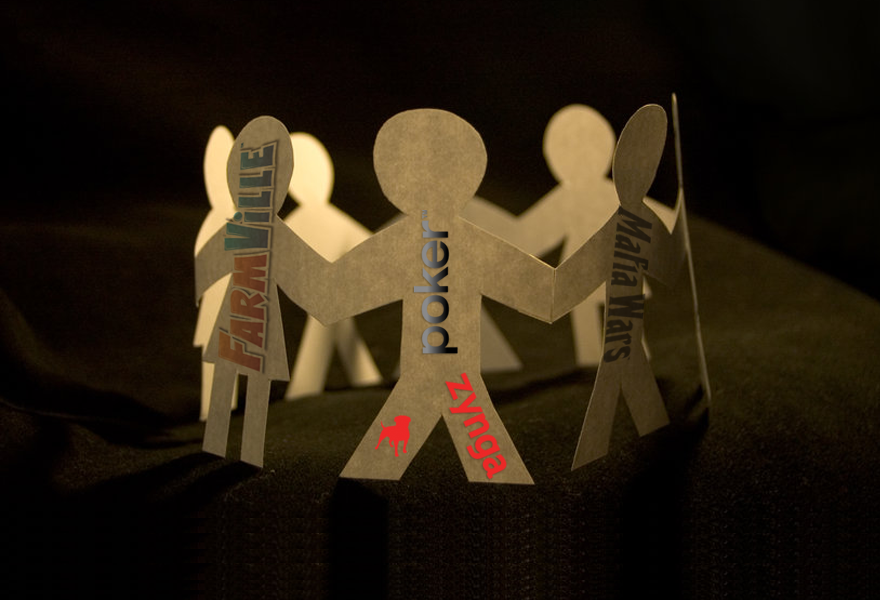 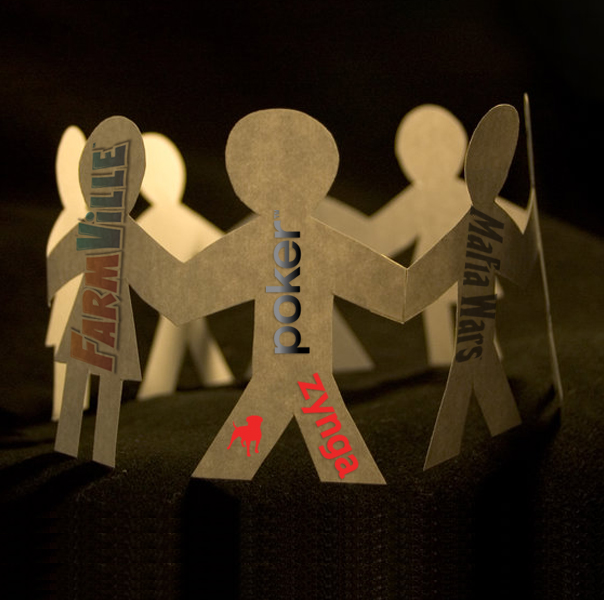 For those who still doubt the value of social gaming, and there are quite a few, the issue of where your income is going to come from remains high up the list of negatives. Even those who know social gaming the best admit that it is much harder to monetize social gamers compared to the usual iGaming punters.

While this is undoubtedly a negative for those hoping to profit from social gaming, there is a considerable positive able to counterbalance it. This quite simply is volume. The basic truth is that if you yield a lower income per player then you just need more players. While that may sound like a statement that’s much easier said than done, it might not be as tricky as you might first think.

To begin with, social gaming opens up every market. Whether a particular jurisdiction embraces iGaming, prohibits it or is currently creating legislation – its all irrelevant to social gaming companies. Therefore this opens up the most potentially lucrative market around in the form of the US. It also means that those operating within it can be safe in the knowledge that apps.facebook.com is one domain that will not be seized by the FBI.

Social gaming has already been making waves in the US pond as well so there is already a solid state of awareness within the country. Currently one in six Americans over the age of 6 have played a social game online. That equates to 60 million people give or take a few and means that already there’s a huge player base. This is a player base that hasn’t necessarily been involved in iGaming. One of the most eye catching stats to come out of the social gaming world is that 35% of people who play social games have never gambled online before. What social game operators choose to do with this 35% is up to them but it provides them with a fantastic opportunity to create new iGamers if nothing else.

Should they attempt to keep players on the social gaming app and monetize them through purchases of social currency then that’s a stream of income that is becoming ever larger. When it first began players were slow to embrace the idea of paying out just to play with no way or reaping any financial rewards. However the 28% figure representing the amount of players that have used real world money to buy virtual currency is certainly encouraging. Consider also the $6 billion projected by analysts to be spent on buying virtual goods and currency in 2013 and it appears as if social games will be able to make profit on their own.

Stats such as those above are bringing the doubters round to recognise the importance of embracing social gaming in all of its glory. Those who hadn’t are now trying to find a way in  while those who had only sketched outline plans are now going through with them. By doing so, the chances are that they’re looking to Facebook. The social network is responsible for 83% of social gaming activity and given the size of the figures above that puts it at the top of the social gaming wish list.

There are already an incredibly high number of social applications and this number is only going to get bigger. AppData currently lists just less than 15,000 apps although not all of these are games. However, this figure goes to show that it’s becoming increasingly difficult to stand out. Casino games are becoming increasingly common in the social gaming sphere and as such developers are having to do more in order to stand out. This is being done in a number of ways – some ways more conventional than others.

One app which has recently caught the eye is 50 Cent’s Blackjack (bet you didn’t see that coming!). As well as the 50 Cent license this blackjack game combines blackjack with role-playing games as customising your avatar is a large part of the game. Whether or not 50 Cent’s ‘Get Rich or Die Trying’ slogan will be put in practice remains to be seen. Other games that have gone down similar routes in terms of the role-playing aspect are becoming more prominent. Some have chosen to create a virtual world in which you can walk over to the casino game that you wish to play and do so. While this is a novel idea, it doesn’t really add much in terms of the gameplay and – to use a social gaming buzzword – make is ‘sticky’.

But for those going with a slightly more conventional approach, there are a number of reasons that have been identified which explain what people want in a social game. These include stress relief, mental stimulation, social interaction and relaxation. A survey was conducted in the US of social game players and this provided another two primary reasons. These were fun and excitement, and competitive spirit. Of all of these reasons, perhaps the most practical and easiest to intergrate into gambling games is competition. The best way of doing this in the iGaming industry is through tournaments – a method that is common in poker and increasingly common in casinos. It also provides a reason for players to part with their hard-earned real world money in order to buy-in.

However, creating a tournament feel in a Facebook application is a surprisingly tricky task. As a result there are very few who are able to offer the competitive gameplay that it would seem social gamers are after. One game which is well on the way to providing the much sought after competitive action is World Slots Challenge. Here a real time leaderboard can be viewed alongside your slot with the points gained by all of those in the tournament determining their position on the leaderboard.

With so many developers working to create something that stands out, we’re bound to see many more ways for social gamers to get a feel for casino games. What remains to be seen is which developers will be able to do it first because as Double Down Casino has proved – there are a wealth of rewards to be had.