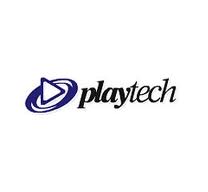 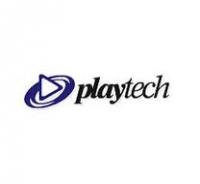 Gaming software provider, Playtech, has said that a more relaxed outlook on gambling laws across the world has meant there are increasing business opportunities that will no doubt reflect in future expectations and revenue surges.

Operating a joint venture with William Hill, the company said total revenue increased by a remarkable 89% year-on-year in Q4 2011 to $90 million.

In a report by Reuters, Chief Executive, Mor Weizer, said: “The board is very comfortable with market expectations for the year ended December 31 2011 and looks forward to 2012 with confidence.”

Weizer continued that the opening of online gambling markets will only facilitate global expansion of Playtech, a company of which billionaire Israeli founder Teddy Sagi holds a 46.6% stake.

“Playtech is well positioned to take advantage of market opportunities wherever as and when they appear,” he said.

Weizer also made it clear that his company had raised $155 million through a share placing last November to finance acquisition opportunities. Now taking into account the DoJ’s Christmas surprise that that only online betting on sporting contests is unlawful, Playtech are living the dream. The DoJ’s decision meant the company also signed a deal to provide software to the California Online Poker Association (COPA) last year.

“The U.S. Department of Justice’s pre-Christmas guidance has provided further encouragement for those looking to achieve regulation in the U.S. Playtech is preparing itself for each and every market,” Weizer concluded.

But not all is going so well for the company. Online rumours suggest its partnership with Scientific Games is crumbling.

According to EGR, Scientific Games‘ revenues are currently at an all time low – and has reduced to a “strategic partnership”. If online reports are correct, the announcement should come any day now while the companies work out how to break the news…

On Monday Scientific Games shares were down 10%.