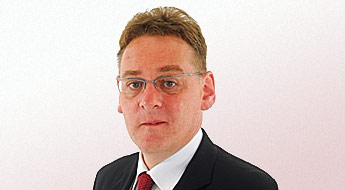 Playtech has placed 46.5m cut-price shares on the market in the hope of raising £100million. The iGaming software company reported to the shares will be offered at 215p, a 2.5% discount on the price at last night’s close. The move is being made to finance “acquisition opportunities” and “investments in new joint ventures.” Joint ventures haven’t been a strong point for the firm with the wounds still very raw after an all-too-public bust up with William Hill. The share offering comes after the firm reported impressive Q3 results and it remains to be seen whether Ralph Topping can make his latest blog-stand-up routine out of their share offering. We bloody hope so!

Gaming software and services provider GTECH G2 has added digibet to their ever-widening circle of friends. GTECH provides its instant casino game as part of the deal with four-year-partnership seeing them help digibet to develop their products and services. It’s still unclear as to which Google+ circle they’ll come under, although by the time it reaches four years from now they’ll be in the “close friends” category we’re sure.

Garth Kimber has stepped down as head of eGaming Development for the Isle of Man to pursue a job in the private sector. Kimber has held the job for the past four years. In that time oversaw unprecedented growth in what is one of the gaming industry’s better-regarded regulators. John Shimmin, Minister for Economic Development, said: “The role is crucial in protecting and promoting one of our fastest growing industries, with the E-Gaming sector growing by 24 per cent in 2010. Garth Kimber has brought great energy to the position over the past four and a half years, and he will leave large shoes to fill.”