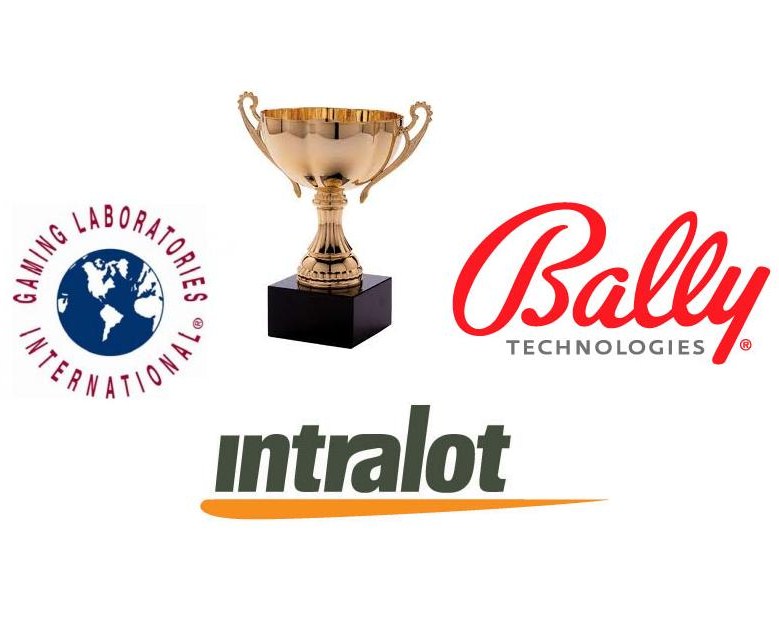 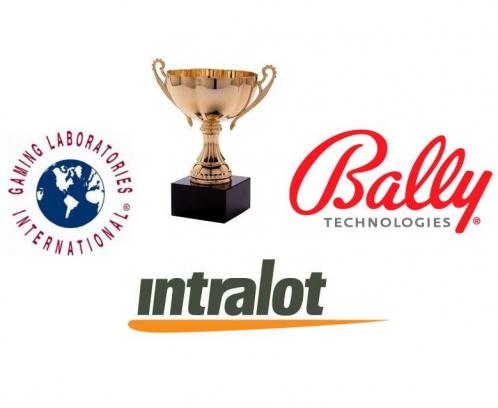 Today, three different gaming companies were recognised for their commitment and success in the gaming industry. Gold stars all round!

The first is publically listed gaming supplier, Intralot Group, who has been recognised for its financial performance during 2010 by ICAP – the trade information services provider group.

ICAP named Intralot as the “True Leader 2011” due to it being one of the 50 Companies that met four quantitative evaluation criteria set by ICAP, that’s: Profitability, Human Resources Evolution, Credit Rating, and Sector Position.

Intralot’s CEO (deep breath) Mr. Constantinos Antonopoulos, stated in a press release that the Award recognises Intralot as a result of its strong financial position and constant business growth. He must be so proud. He his acceptance speech, just before he broke down in tears of joy, he said: “In less than 20 years, the company has become a leading multinational player in the global gaming industry. In the coming years, we will continue our efforts to provide innovative products and services to our customers, while adding value to our shareholders.”

Quick, somebody get him a tissue!

While Intralot tightens its tie and prides itself as a “True Leader”, slots, video machines and casino management connoisseur, Bally Technologies, has also earned itself a little recognition. After announcing today that it will showcase at this year’s SAGSE Expo, it has also just announced that it has received a 2011 Flagler Award from Visit Florida and the Florida Commission on Tourism for their The Seminole Hard Rock Hollywood mobile app. It’s all happening in the Bally office – wonder what the workers are up to in the copy room?

This award recognises individuals and products that make an impact on the development of Florida as a travel destination, in the category of “Best Mobile Marketing”.

Another gaming company, this time the good old games testers Gaming Laboratories International (GLI), has too been awarded something for its hard work in the industry, although not as exciting as an award or gold medal like Intralot or Bally. Nevertheless, it’s been awarded two important service streams from the Ontario Lottery and Gaming Corporation (OLG). In these streams, GLI will provide independent gaming and related-applications testing and Quality Assurance services, as well as laboratory-based physical devices and systems testing and QA services.

CEO, Salim Adatia, said: “OLG currently operates a proficient internal lab and testing facility with capabilities to test physical devices. That is why we are thrilled that OLG has elected to have the option for gaming applications and devices testing and QA functions to be provided through independent labs, such as GLI.”

Salim added: “This is because GLI has the expertise to test highly specialised equipment or environments that are not necessarily available within OLG.”

Round of applause for you all! Bravo, bravo…