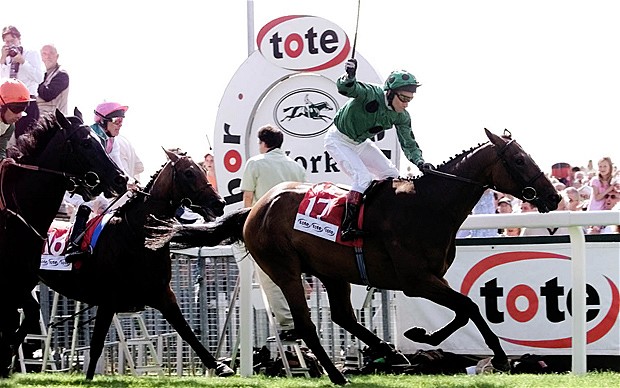 Ever since bidding for the Tote opened late last year, we can’t be far off the mark by saying that no one really knows what the hell’s going on regarding who will cross the line as the winner. Seriously, if you know anything let us know. After the months of the horse racing and sports betting industries speculating as to a final shortlist, disappointment was all that’s being served up at the Lazard Café.

After reports of mergers between bids last month, and the Tote thinking about taking bets offshore, it was thought yesterday would be the day the shortlist was revealed. This was not the case as we continue to wait and see where the Tote ends up.

A statement from the government read that due to the “commercially sensitive nature of the process the government will not be making public the details of the individual proposals received as part of the open market process, nor the identity of those parties that have been invited to participate in the next stage.

“The government can also confirm that, in the event that the Tote is sold on the open market, it will honour the commitment of the previous government to share 50% of the net cash proceeds of sale with racing.”

Well there’s a chance racing may well be happy about still getting 50% of the sale, but if the past is anything to go by then this is unlikely to be the case.

“Other parties may want to talk to racing about plans for the Tote. This is only natural, given that the future success of the Tote depends on the co-operation of racing and the fact that racing’s interests are front and centre.”

It’s believed there’s around six bidders left in the process and that after an update “in the spring” the sale should be completed by May.

So as racing continues to wait for its “Mandela moment” we’ll wait for someone to make some noise regarding the Tote and reporting back when we hear anything. In the meantime, the only news regarding Tote that you’re likely to see in the coming days is the result of Tote Sport Affiliate’s Guitar Hero Challenge from the London Affiliate Conference.