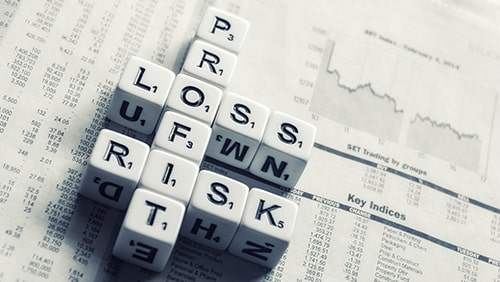 If there was any doubt that “The 13” was the most inappropriate, unlucky name that could have ever been given to a property, it has now been erased. The hotel was envisioned as a major player in Macau’s entertainment scene, with plans for a casino and additional facilities that would allow it to stand out from the competition. It definitely stands out, but for all the wrong reasons. South Shore Holdings, the company behind the project, has had difficulty getting things running smoothly for The 13 from the start and finally reached a point last year that it decided to wash its hands of the ordeal. It made an arrangement last November to sell 50% of the property for just under $96 million to a handful of investors and was ready to cut its losses. However, once again, 13 proves to be an unlucky number and the deal has fallen through.

According to a South Shore filing (pdf) from this week, its subsidiary, Uni-Dragon, has called off plans to complete the sale of the 50% stake. This was a result of a failure between the entity and the potential buyers to reach an agreement on the closing of the sale, which has already been delayed three times. As a result, the purchase agreement has expired, and the arrangement invalidated. To make matters worse, South Shore is on the hook for the deposits that had been paid and will be forced to return that money.

The 13 has brought nothing but financial hardship to South Shore. Earlier this year, a bank that had put up money for the project came calling, demanding it turn over $320 million on an outstanding credit line or face seizure of the property. South Shore has been trying to keep the bank at arm’s length with the pending sales agreement, but may not have any leverage now that the deal has fallen through.

The 13 first opened in August 2018, but not before having faced numerous delays as a result of a lack of funding. Even when it opened, there were still unfinished rooms in the hotel and the area designated for casino operations remained unused, with no request made to obtain a gaming license. It had negotiated a service agreement with Melco Resorts and Entertainment for the gambling operations, but never made a serious effort to put the gaming floor in action.

South Shore may be on the verge of losing The 13 completely, but it won’t go down easily. It said in its filing, “The Company intends to continue with its endeavors to seek prospective buyer(s) for the Hotel and/or the Land and execute a sale of the Hotel and/or the Land, and will work with the bank (in relation to the term loan in the outstanding principal amount of approximately HK$2.84 billion (as at 31 March 2020)) on any further remedial measures as appropriate.”