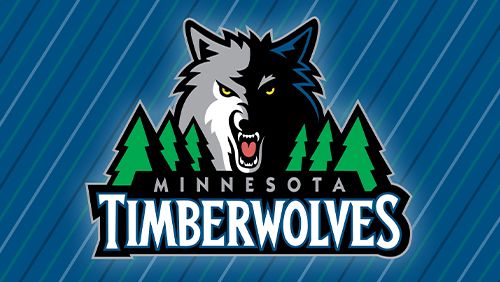 Glen Taylor purchased the NBA’s Minnesota Timberwolves in 1994 from the team’s original owners, Harvey Ratner and Marv Wolfenson. Things had gotten off to a slow start and the duo had begun to look at relocating the team to New Orleans before the league axed the deal. That led to Taylor, a former senator and owner of the Star Tribune media outlet, stepping in and buying the franchise. He is apparently ready to move on, after 26 years, and there is talk of the T-Wolves being sold to someone else. There aren’t many details available yet about a potential sale, except that it could include a former player that put the team on the NBA map.

In 1995, only a year after Taylor took control of the T-Wolves, Kevin Garnett was selected fifth in the first round, right out of high school. Within two years, the power forward was averaging 18.5 points a game and, in 1997, the team logged its first winning season and made its second playoff appearance. While wearing the Timberwolves jersey from 1995-2007 and again from 2015-2016, Garnett would pick up a league MVP award, an All-Star MVP award, several All-Star appearances (seven in a row from 2000 to his departure), the J. Walter Kennedy Citizenship Award and much more.

Now, Garnett, who retired as a player in 2016, could be coming back to his old haunting grounds as its owner. The NBA reports that he is part of a group that is discussing a potential purchase of the team with Taylor, who will reportedly “entertain opportunities” to make a sale. He explained in a tweet, “I was recently approached by the Raine Group to discuss the future of our franchise. From the time I bought the team in 1994, I have always wanted what’s best for our fans and will entertain opportunities on the evolution of the Timberwolves and Lynx ownership structure.” The reference to Lynx is about the female basketball team he owns, and which plays in the WNBA.

One of the conditions of any purchase will be that the team remain in Minnesota, something Garnett is apparently on board with. He said on Twitter yesterday, even before Taylor published his own tweet about the sale, “My passion for the Minnesota Timberwolves to be a championship team is well known but I have a deeper affection for the city of Minneapolis. I once again want to see Minneapolis as the diverse and loving community that I know it is.”

The T-Wolves have exploded in value over the past couple of years and won’t come cheap. The team was valued at $230 million in 2004, staying roughly the same through 2012 as it saw minor fluctuations over the years. Then, starting in 2013, its value began skyrocketing, starting at $364 million that year and reaching $1.375 billion this year, according to Statista (paywall). While it isn’t clear what Taylor may present as an asking price, he’s looking at a hefty return on his investment.