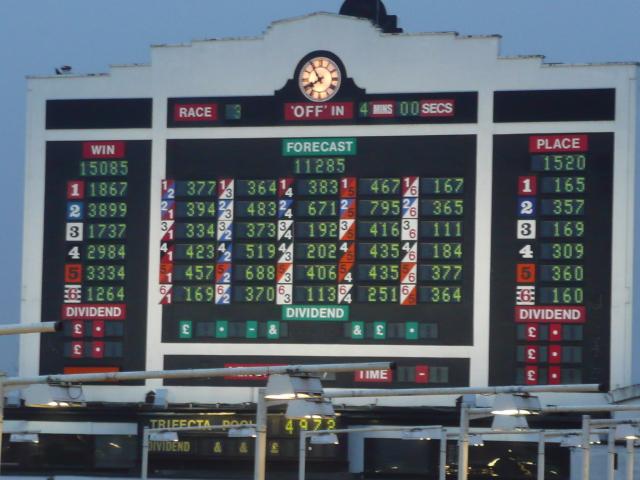 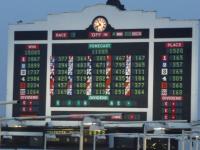 Right now it seems like the best job to be had in the horse racing industry is as the horses themselves, as the future isn’t looking at all certain for the sport on either side of the Atlantic. It’s certainly a lot rosier in the UK, but that’s until everyone starts piping up about the Tote again.

The date for these shenanigans is likely to be the end of January. Why? Well it was reported yesterday on the Dow Jones newswire that the next shortlist for bidding is likely to be drawn up come the end of the month. This will be the cue for the various parties, including those in the sports betting industry as well as private investors, to cry foul if they aren’t in the final running.

News for the industry on the other side of the Atlantic is a lot worse though.

According to an article on ESPN, in the year of 2010 the horse racing industry took quite the hit. Total wagering, purses and race days all fell compared with 2009, and the figures released by the Jockey Club also told of betting on US races dipping to its lowest level since 1995.

The down turn shows no sign of arresting, and the wagering figures have been declining at a steady rate of just under 10% for the past few years, and since 2003 it is down a massive 25%.

So this is why, unless you’re Tony McCoy, it might be worth teaming up with a friend and donning one of those novelty horse suits. Just make sure you shotgun the front end. Although legal nationwide betting on horses would really help the industry, it’s realistically not going to happen until we land people on Mars.