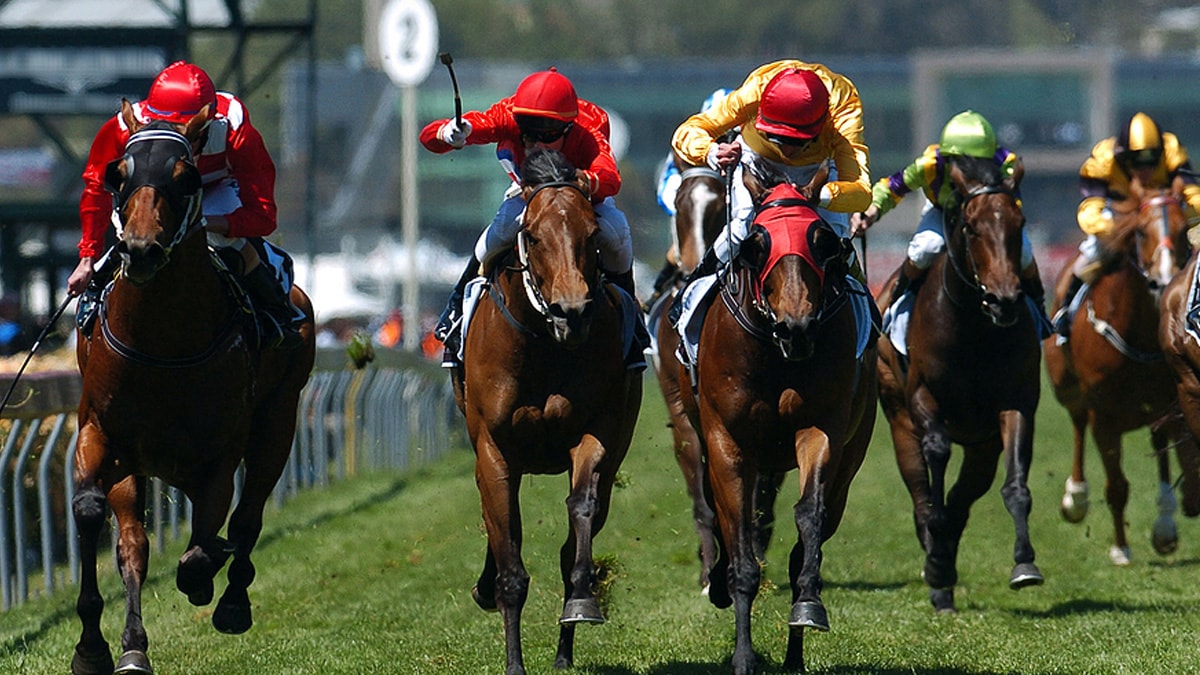 The fact that only owners, trainers, reporters and race officials were allowed to attend the launch of this year’s horse racing season in Hong Kong wasn’t a deterrent for gamblers. The Sha Tin Racecourse saw the beginning of the season this past Sunday with a ten-card race that played out in front of a very different crowd. The coronavirus pandemic has forced the Hong Kong Jockey Club (HKJC) to take strict health and safety precautions in order to keep the virus from spreading, and no live attendance by spectators was allowed. However, when the final tally was made at the end of the day, the gambling turnover proved to be better than it was last year, a year that things were running normal. 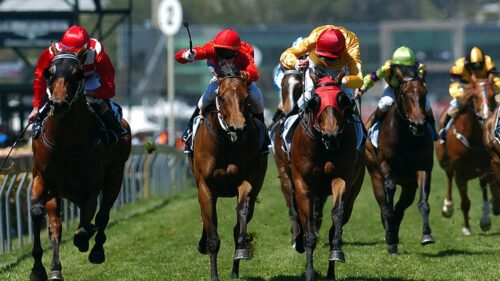 The turnover for the day was HK$1.376 billion ($177.5 million), 6.83% higher than it was last year. It set a record for action seen on a season-opener and is an indication that the competitions are just as popular as they’ve ever been. In addition to that increase, commingled bets – those made overseas into Hong Kong betting pools – jumped 18% over last year’s figures, reaching HK$247 million ($31.86 million).

HKJC CEO Winfried Engelbrecht-Bresges said in a statement about the results “We had probably the best start we could hope for into the new season, amazing results. We were able to increase the turnover despite the fact that we had to close our OCBB’s for race day… I can only say for all of our team members, to get this season on the road was a lot of hard work, a lot of planning and a lot of things behind the scenes.”

The Sha Tin Racecourse has been around since 1978, although it has gone through several updates since then. It originally allowed up to 35,000 spectators and offered a single grandstand, but now boasts of room for 85,000 attendees with two grandstands. Being able to house 1,260 horses, the facilities come equipped with an equine hospital, a lab, a swimming pool for horses and more.

Horse racing has been given a boost in Hong Kong this year, thanks, in part, to the HKJC’s decision to sweeten the pot. It announced this past June that the money offered this season would beat previous levels, and the total prize pool was set at HK$1.4 billion ($180.6 million). The LONGINES Hong Kong Sprint and the BMW Hong Kong Derby were two of the more popular races to benefit from the increase.

Engelbrecht-Bresges adds of this weekend’s results, “I want to congratulate all of our teams as the hard work from everyone has paid off. We had a good start to the season which is always very important and we look forward to the way that racing continues, so that we can continue to make contributions to the community.”

The next race will take place today at Happy Valley.