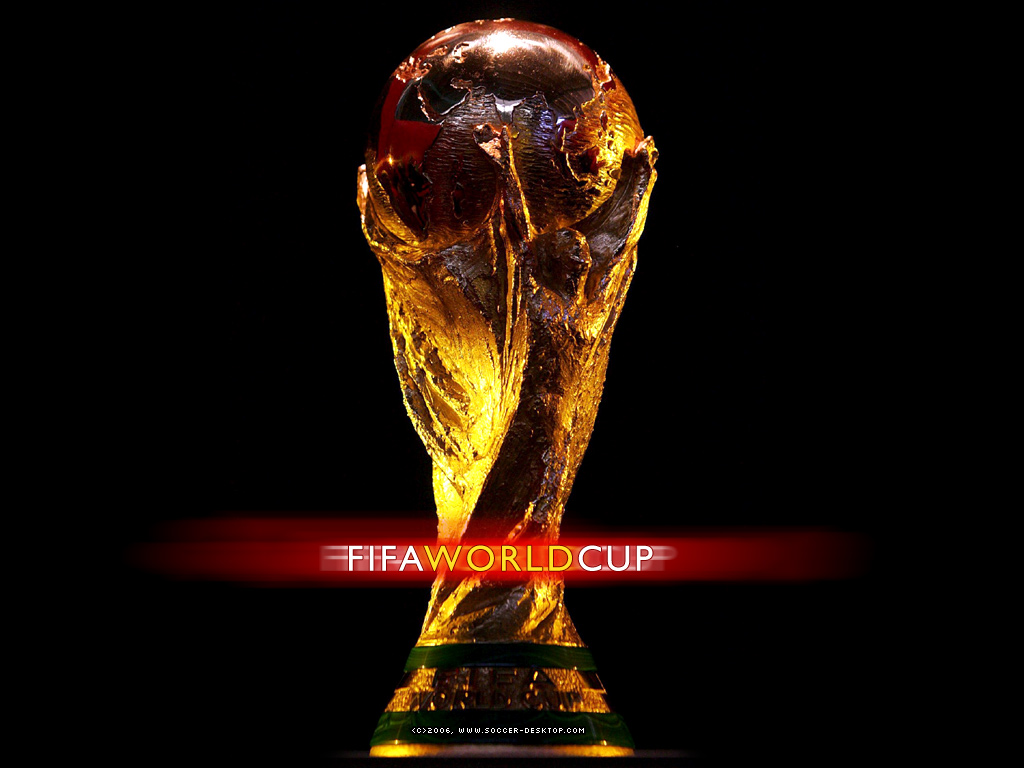 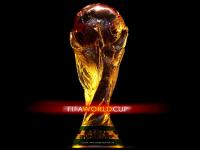 Not that we should believe much, if anything, that comes out of FIFA these days, but the news that a winter World Cup won’t be happening will be some consolation to world soccer. The controversy began after Sepp Blatter and the FIFA Executive Committee awarded the 2022 World Cup to Qatar for a brown paper bag and a few bottles of extra virgin olive oil.

A summer World Cup will be music to the ears of everyone apart from Mr Blatter and his fellow FIFA Executive Committee members who will be thoroughly pissed off at the tones they’re hearing. We reckon if there was music that would really piss Blatter and his cronies off it would have to be some hardcore European techno music. You can just imagine him pleading for it to stop whilst rolling around in his oil.

FIFA’s statement in the debacle said: “Any potential move of the 2022 FIFA World Cup from a summer to a winter period would have to be initiated by the football association of Qatar and would have to be presented to the FIFA Executive Committee.

“At this stage there are no concrete plans to change the international match calendar.”

This came after last week chief of the Asian Football Confederation explained that the World Cup would be played in the summer as planned and they wouldn’t be bowing to FIFA pressure on the issue. What it does mean is that there will still be a chance for the mega futuristic air-conditioned stadiums that were promised before the tournament was won by Qatar. It isn’t clear yet whether they will be floating in the air to conserve ground space while the game is on as well.