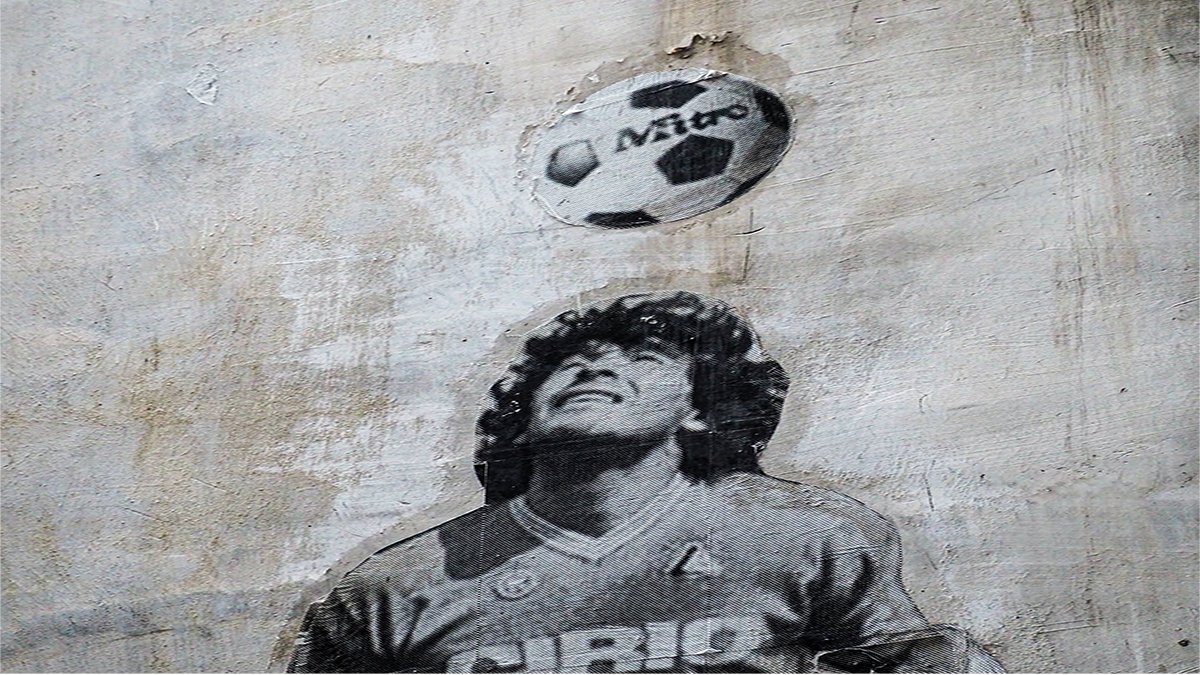 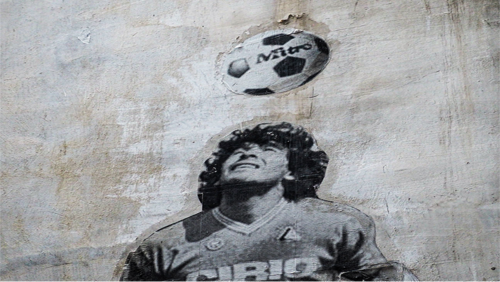 To some, he was the enemy, a thorn in their side. To those he played for, he was God. Diego Armando Maradona, who won the World Cup in 1986 almost single-handedly, as well as transforming the fortunes of Boca Juniors, Napoli and Barcelona, has died aged 60 of a suspected heart attack.

Born into Argentinian slums, Diego Maradona was the 5th of eight children. To him, football wasn’t just a way of life – it was his way of escaping it. The sport became an obsession to him, the reason for him being on the planet, and aged 15, he made his professional debut. He would go on to transform the country of his birth purely by way of the football he played in Argentina, but his outrageous skills would soon make it to Europe, too.

When he moved to Barcelona, Maradona broke records, not just in terms of becoming the most expensive player of all-time, because he would do that twice, but on the pitch. He cultivated the Catalans, turned them into world beaters long before Messi was a dream. Maradona starred for the Spanish side, but then in 1986, did something that no player has done before or since.

He won the World Cup virtually single-handedly in Mexico.

Famous for this ‘Hand of God’ goal against England, Maradona would attract the ire of the England team, among them goalkeeper Peter Shilton, who never forgave the diminutive Argentine for cheating.

What Maradona did to Shilton and the rest of the England backline after that to score what would prove to be the winning goal was without reproach and is still the greatest goal ever scored at a World Cup.

Maradona revolutionized his international teammates games. He was playing in a team of average players but made them World Champions. Contrast his achievements with Ronaldo and Messi, both of whom have had opportunities to win World Cups with outstanding sides, and the comparison doesn’t deserve to be mentioned in the first place.

Maradona would not win the World Cup in 1990, as his country were beaten in the final by West Germany, losing 1-0 to an 85th minute penalty. The 1-0 victory was marred by violent challenges that saw Perdon Monzon and Gustavo Dezotti sent off in disgrace. It was the beginning of the end for Maradona on the international, though he refused to acknowledge it and played on in 1994 in America.

A failed drugs test threw his international career into the immediate past with a shroud of ignominy, but the boy from the slums knew as a man that his legacy would live on, just as his achievements with Napoli would.

Signed from Barcelona after just 36 appearance for the Catalans, Maradona arrived in Italy for a for a record fee in 1984, but with a wild reputation. Ensconced in a world of drugs, partying and rumours of ties to the mafia, his stay in Italy would not be without its controversies, but in seven years, he helped Naples as a City and Napoli as a club to rise like never before.

Maradona helped Napoli to the Scudetto twice, as well as two runners-up finishes in an era when it looked impossible to do so. Italy, cut in half by social and economic divisions, was distorted by the arrival of Maradona and forever changed by his stay, capitalising on his presence to become the European league to play in. Since he left Naples, 115 goals later, becoming their record goalscorer at the time, Serie A has, arguably, never been the same again.

Nor have Argentina, never having won the World Cup since his departure from the international stage.

In later life, Maradona embraced the party lifestyle he barely kept at bay during his playing years. Problems with his health re-emerged, and managerial stints were interrupted by moments of extreme passion and periods of ill health.

Turning 60 just days ago, Maradona had made what looked like being a successful recovery from brain surgery only to succumb to a heart attack aged just 60 years old.

Once known as El Pibe de Oro (The Golden Boy) in his native Argentina, the boy who polished his golden talent to escape the slums and turned Boca Juniors, Barcelona, Napoli and even the World Cups he played at into his personal playgrounds, had his hands on the World Cup, the Scudetto and so many other personal awards as to embarrass those who could aspire to his level.

Maradona was untouchable on the pitch, with a fearsome turn of speed, dynamic pace over five yards and skills that simply no other player has ever possessed. He played the beautiful game as if only he knew how to do it properly.

Those of us who gazed at the television as children wondering if anyone would ever come along who could do the same.