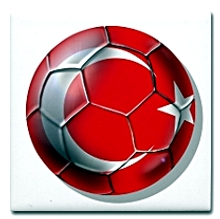 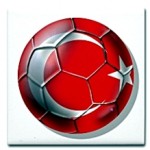 As the football match-fixing investigation continues to unfold in Turkey, officials in that country are voicing new concerns over foreign firms offering online gambling services to Turkish citizens. Swedish firm Betsson, which apparently derives some 26% of its revenues from Turkey, is being singled out for particular abuse by Turkish officials, and the Swedes have essentially responded to the accusations with a big ole Viking middle finger. See, this is what happens when both Sweden and Turkey fail to qualify for World Cup play. Read more.