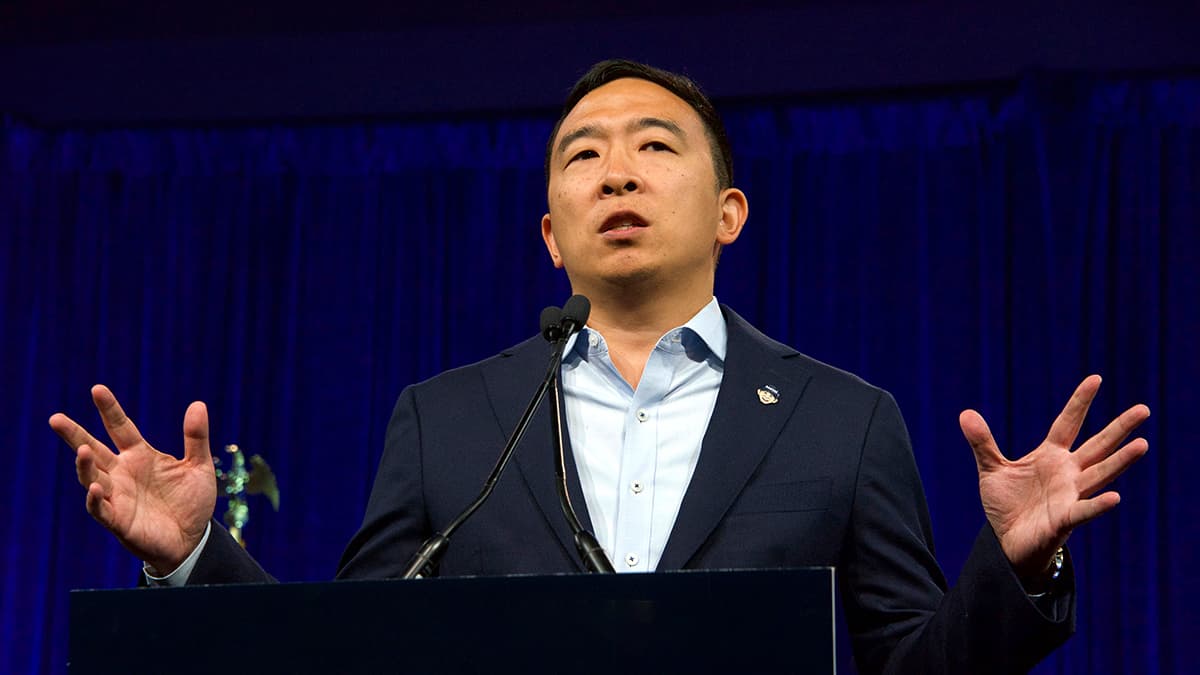 Andrew Yang might seem like an unlikely mayor for New York City, but the odds, and consistent polling, suggest that he could very well pull it off. Odds from Bodog continue to suggest he’s the favorite to win election come November, 2021.

The former U.S. Presidential Candidate, known for mostly for his offer of a Universal Basic Income (UBI), but also taking stances on loot boxes and digital currency, has thus far held onto an early led in polling and odds. December polls suggested Yang joined the race in the lead, thanks to name recognition, and door-to-door campaigning has helped extend that lead, while his competitors stay at home and ask for votes over Zoom.

The question is if any of the other candidates can label Yang as an inauthentic New Yorker and knock him out of the race. Former New York State Senator Eric Adams is second in the odds and polls. Adams has spent his whole life in NYC, and whereas Yang’s campaign speaks more to economic equality, Adams’ emphasizes racial equality and ending police brutality.

The Manhattan option is Scott Stringer, former NYC Comptroller, running in a close 3rd place. Stringer’s website promotes all of the establishment endorsements he’s gathered, and has a few left leaning, but fairly boring, promises (at least when it comes to NYC politics).

Maya Wiley, a +1000 longshot in the odds, came 4th in the latest polls. She’s often made appearances on MSNBC, giving her the best chance to match Yang for name recognition. If it means anything, her website also seems better put together than Stringer’s or Adams’. She isn’t the extreme of any offering, and offers a polished version of everything.

Raymond McGuire is the Wal Street option, coming from CitiGroup and being pushed into the race by the business community. He ranks fourth in the odds, but didn’t show up in January polls at all, suggesting that the warchest of over $5 million he’s gathered from his rich friends hasn’t helped him against Yang’s celebrity, or traditional political backing of a guy like Stringer. He should have all the money he needs to compete, but his promises of Covid-19 recovery aren’t any more exciting than anything else offered up here.

Can Yang pull it off and win a big election on his second try? It could mean a casino in NYC’s future if he gets his way, however unlikely that may seem.