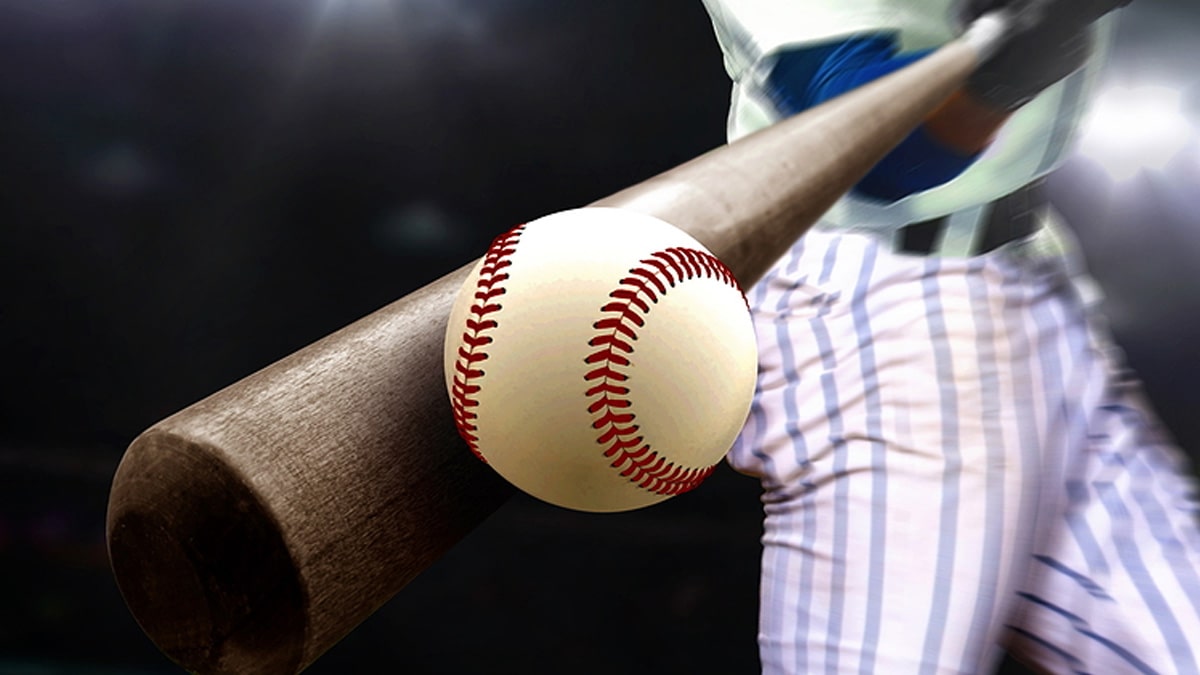 The Korean Baseball Organisation (KBO) is facing a betting scandal on the eve of the 2021 season. The KBO disclosed that two players from the Doosan Bears have become involved in illegal sports betting. Sports gambling is illegal under local laws in Korea and the KBO specifically prohibits players from gambling.

The Doosan Bears disclosed to the KBO earlier this week that two players had been found to have purchased sports betting tickets. The Bears asked the KBO to transfer catcher Kwon Ki-Young and pitcher Jeong Hyun-Wook to the inactive list. The Bears advised the league that they will fully cooperate in the investigation of the pair.

The Bears released a statement to the media in response to the ongoing investigation. “In the process of interviewing with Jeong Hyun-Wook, who recently had a personal debt problem, he confirmed that he played sports Toto, which is forbidden by athletes. Kwon Ki-young also accessed inappropriate speculative sites in the process of conducting a thorough investigation of the entire team. And reported it to the KBO Clean Baseball Center.”

The Bears disclosed that an internal investigation had shown that Jeong was experiencing financial problems. The club stated that they had investigated the entire team in the wake of the scandal.

The KBO guidelines state that a three-strike policy for illegal gambling. For a first-time offence, a player would face a minimum 50-game suspension, a fine of 5 million won ($4,560 USD) and community service. A second offence results in an increase in the ban to a minimum of 70-games, while a third offence will mean a lifetime ban.