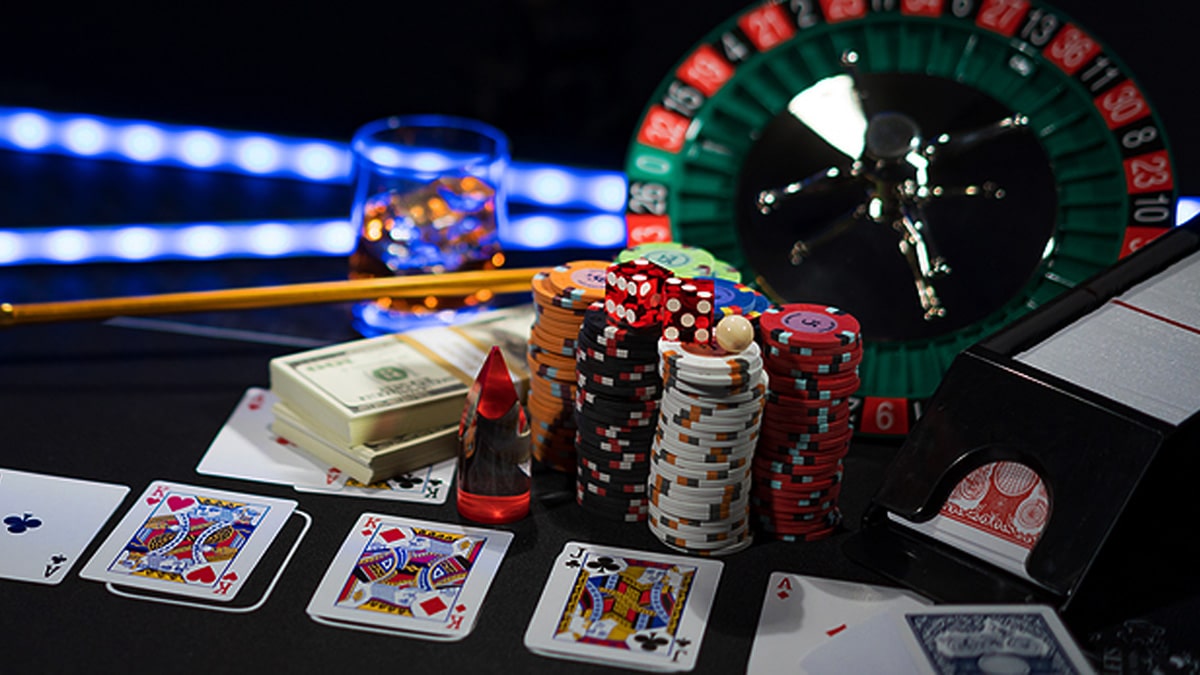 The Wall Street Journal reported that MGM Holdings is interested in buying out Entain (formerly GVC Holdings). It was reported that a bid of $10 billion was rejected, and MGM are considering returning with a higher offer; Main Event champion and prop bet legend Huckleberry Seed was finally inducted into the Poker Hall of Fame. Huckseed finished ahead of Matt Savage and Isai Scheinberg in the final voting; The Navajo Nation, a native Indian tribe that operates casinos in Arizona and New Mexico, continues to struggle with COVID restrictions in 2021. The group is set to furlough over 1,100 employees, and permanent closures may be on the way; Casino operator Bally’s Corp has struck a deal to build a new Pennsylvania mini-casino. The operator announced that it had signed a framework agreement to develop the mini-casino near Penn State University; Florida lawmakers continue to try and push the state and tribes to come to an agreement on sports betting. State Senator Jeff Brandes proposed three bills in late December in a bid to legalise sports betting in the state; Churchill Downs Incorporated (CDI) is replacing its sports betting brand with a more established brand in a bid to compete in the U.S. online market. TwinSpires is expected to partner with CDI in a long-term arrangement; New York Governor Andrew Cuomo is set to push for his state to legalise mobile sports betting. Media outlets have predicted Cuomo will make a pitch for mobile betting in his State of the State address; Las Vegas Sands Chairman Sheldon Adelson is taking leave for cancer treatment as the Sands chairman has battled non-Hodgkin’s lymphoma since 2019.

Sports betting operators continue to watch the situation in the U.K. as the Premier League ponders a shutdown. U.K. Prime Minister has initiated a third national lockdown as several players have also tested positive; Oryx Gaming is making final preparations to enter the Dutch market in 2021 as the Dutch government adds the final touches to iGaming legislation for operators; U.K. gambling company Entain has made a £252m offer for Baltic online operator Enlabs in a bid to expand Entain’s Eastern European presence. Enlabs shareholders have until mid-February to accept the offer.

Genting Hong Kong have struggled to find support for their cruise ship business, including the Genting Dream Floating casino. Plans to follow the same Genting Dream Protocol with another vessel, the Crystal Endeavor have been cancelled as the company looks for new sources of funding; The Philippine Amusement and Gaming Corporation (PAGCOR) had a strong performance in 2020. The regulator and casino operator contributed P17 billion ($353.7 million) to the Bureau of the Treasury through 15 December 2020, but still only half of what they did in 2019; Crown Resorts saw its share price jump off the back of rumors that Las Vegas Sands may be interested in buying out majority shareholder James Packer. Crown’s shares rose nearly 3% off the back of reports that James Packer met with Sheldon Adelson; South Korean casinos have once again extended their latest pandemic shutdown. South Korean authorities extended the social distancing measures for Seoul and the rest of the country through to January 17; Taiwan’s sports lottery suffered a sales decline in 2020 but mid-year product tweaks ensured an even greater decline didn’t come to past. The Taiwan Sports Lottery Corp (TSLC) reported sales of NT$40.5b (US$1.44b) in 2020, a decline of 11% from 2019’s NT$41.6b: POGOs have won a victory in the courts against the 5% franchise tax with the Supreme Court of the Philippines ordered a temporary restraining order on the 5% tax that was meant to help raise revenue during COVID; Online gambling firms continue to be a target for Chinese hackers. A report released by Israeli cybersecurity firms confirms that online attacks against gambling companies are on the rise; A staffer for Korean casino operator Landing International Development is on the run from authorities after it was discovered that he absconded with millions over the holiday period; U.S. President Donald Trump has issued an executive order that is set to cause U.S. companies in Asia some problems. The order bands eight Chinese payments apps which will affect U.S. casino operators in Macau;