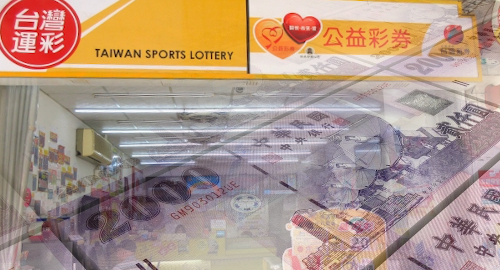 Taiwan’s sports lottery suffered a sales decline in 2020 but mid-year product tweaks ensured an even greater decline didn’t come to past.

The Taiwan Sports Lottery Corp (TSLC) reported sales of NT$40.5b (US$1.44b) in 2020, a decline of 11% from 2019’s NT$41.6b. However, given the pandemic disruptions to major league play, Taiwan is feeling pretty good about its result, particularly when similar products in other countries are on track to report annual declines twice as large.

The Taipei Times reported that the Sports Administration that oversees TSLC activity took action in mid-March, when the National Basketball Association announced the suspension of its current season. When other major sports followed suit, the Sports Administration widened the variety of sports on which it traditionally allowed players to bet, including eSports (courtesy of TSLC’s technology partner Intralot and Sportradar).

TSLC also began allowing players to bet on single games and live betting within those games, while introducing higher prize payout rates as the major leagues began to return to the field of play in the summer. The changes not only benefited the Administration’s bottom line but also that of the over 1,500 lottery retailers who otherwise would have endured a stark loss of commissions.

The Welfare Lottery, which is overseen by the Taiwan Lottery Co, has yet to report its full-year figures but had set a 2020 sales goal of NT$126b, a modest rise on 2019’s NT$124b, which was the third-highest total on record since the lottery’s launch in 1999.

The scam involved creating fake social media profiles of young, pretty people living ostentatious lives, which they claimed to have derived from a system that allowed them to accurately predict which numbers would appear in the bogus lottery draws. These profiles reportedly lured in over 600 suckers who apparently still believe in unicorns.