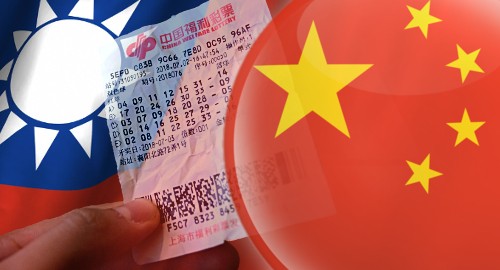 Figures released this week by China’s Ministry of Finance show overall lottery sales of RMB37.8b (US$5.42b) in the month of November, a 12% decline from the same month last year but a significant improvement over October’s RMB27.5b.

October’s sales were dampened thanks to a nationwide ban on most lottery products to mark the annual National Day holiday. Even with that bit of pesky patriotism aside, November’s sports lottery sales still fell 8% year-on-year to RMB21.1b, while welfare lottery sales slid 15% to RMB16.7b.

Barring a December miracle, China is on track for its first year of annual sales decline in four years and a far cry from 2018’s 19.9% annual growth rate (thanks in part to a sports lottery surge during the FIFA World Cup).

Worse, 2020’s lottery sales are expected to take a significant stumble out of the gate thanks to a weeklong shutdown in Janaury to commemorate the nation’s Spring Festival. The Ministry of Finance issued a notice in December instructing lottery retailers that they were to suspend lottery sales (with a carveout for instant-win tickets) starting January 22 and extending through January 31.

By way of comparison, public welfare lottery sales in China’s ‘renegade province’ of Taiwan are projected to have their third-best year since launching operations in 1999. The Taiwan Lottery Co announced shortly before Christmas that its sales are expected to hit NT$124.1b (US$4.1b) in 2019, representing 12% annual growth from 2018. For 2020, the company is projecting a further rise to NT$126b, split evenly between numeric draw lotteries and instant-win tickets.