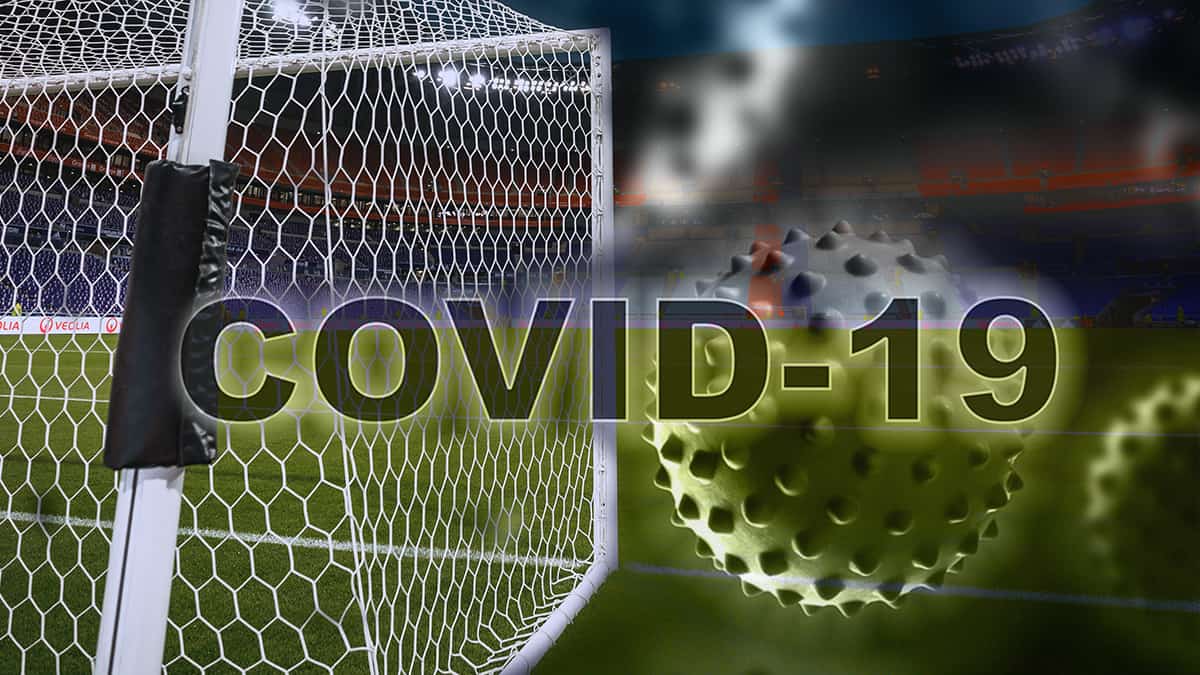 Over the course of the current 2020/21 Premier League season, there have been plenty of cases of players testing positive for COVID-19. Despite the protection of protocols that have been put in place to insulate players and staff at the 20 Premier League clubs, modern football heroes such as Kyle Walker, Gabriel Jesus and Ederson at Manchester City have all contracted the virus.

That might be so that Allardyce can get some defensive coaching in with The Baggies, but digging into the numbers in a little more detail, there have been other bad weeks. While this week’s figures of 40 positive tests in 2,295 samples is a COVID-19 case in every 57 people who were tested, back between 9th – 15th November, 16 of the 1,207 people tested had COVID-19, one in 57.

With the Premier League determined to continue, just what effect will COVID-19 suspensions have on the odds to win the biggest prize in British domestic football? Well, according to the bookies, none at all. With Manchester City lagging behind in 5th place, they remain the favourites to win this year’s title.

The Premier League is a huge source of entertainment to millions worldwide and Boris Johnson and the U.K. Government will be desperate to preserve it, as it is arguably Britain’s most successful ever export, the rights being sold for billions around the world.

If Premier League football shut down, the cost would be felt massively and in a way, Premier League clubs don’t just have a responsibility to uphold the protocols for others; it’s a self-sustaining pledge. With no gate receipts, clubs such as Tottenham Hotspur asked fans for a deposit towards season tickets this season. Many fans are still confused what they have paid for and how much, if anything, they’ll get back at the end of the season.

With the year just a few days old, any stoppage to play now would set a precedent for further slowdowns later in the season. That could spell disaster for the Premier League – and that impacts mostly on the fans.

Who will be relegated from the English Premier League?
Paul Seaton
1 hour Ago

The Secret Coach: Who has benefitted most from the COVID-19 suspensions?
Paul Seaton
19 January 2021
.