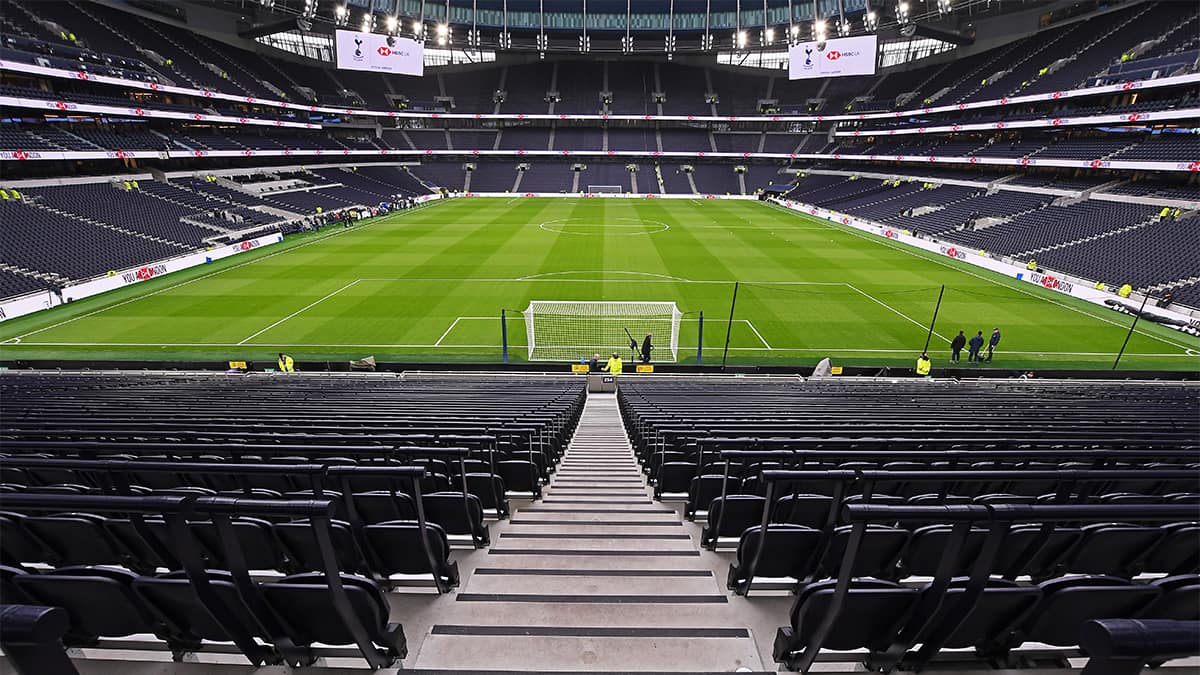 In what has become a period of Premier League football to be ridden out like a rollercoaster, some sides have clung on for dear life and others have seen their hopes turned upside down.

Over the weekend, both Manchester clubs were victorious as they triumphed against quality opposition to re-establish their assaults on Liverpool’s Premier League lead.

A thrilling game took place at Old Trafford as the Red Devils overcame a stubborn Villa side who looked every bit as threatening as their Premier League position suggested ahead of kick-off.

In the first half, Villa made a lot of the plays, with Jack Grealish involved in everything and linking up superbly with the energetic Ollie Watkins. United, by contrasts, held their opponents at arms’ length, attempting to play on the break and that plan worked to a treat when a quick link-up between Bruno Fernandes and Marcus Rashford set Aaron Wan-Bissaka scampering off down the right wing.

His cross was early and into the six-yard box, but in truth was into an area rather than a precise through-ball. It was converted into such a pass by Anthony Martial, whose movement and diving header were both timed to perfection to put the home side one up.

In the second half, Villa came again and got their reward when Bertrand Traore finished off a deadly move which culminated in Grealish’s devilish through-ball across United’s penalty area. The Red Devils were rattled, but three minutes later, were ahead again. A foul on Paul Pogba in the penalty area saw United awarded their sixth spot-kick in 16 Premier League games, the second-highest behind Leicester’s 10.

Bruno Fernandes was never going to miss, and while the next 30 minutes were spent in a thrilling end-to-end push for the points, it was Ole Solskjaer’s side who prevailed to go joint-top of the Premier League on points, United drawing level aside from goal difference.

A topsy-turvy game at St. James’ Park saw Leicester establish a strong lead before a late rally from Newcastle threatened to deny The Foxes all three points.

The Foxes were frustrated by a strong rearguard performance in the first 45 minutes, where Newcastle United goalkeeper Karl Darlow did more to suggest that he may be playing in the England goalkeeper jersey as well as The Magpies’ shirt.

Leicester were not to be denied, however, and it was largely down to two midfield talismans who have slowly become comfortable in the same team. In Youri Tielemans and James Maddison, The Foxes have two linkmen who can unpick seemingly any defence and Maddison’s strike for Leicester’s lead was a great example of this.

With a second coming from Tielemans, despite a late rally seeing Andy Carroll grab a goal back, it was Leicester and Maddison’s day, as he explained afterwards in his own inimitable style.

A strong performance from Kevin De Bruyne in particular and Manchester City in general saw Chelsea convincingly beaten as Frank Lampard’s side were embarrassed at the back in their own backyard.

Chelsea showed a lot of promise in the early stages, pushing ahead with flair and creativity, but having failed to carve out cutting edge chances, they were unpicked with ease as their backline crumbled not once or twice but three times. Seemingly at will, City flooded forward into vacant positions on the pitch and after Ilkay Gundogan’s turn and shot opened the scoring, Phil Foden’s neat finish from Kevin De Bruyne’s cross made it two. A goal back for Chelsea would have been huge, but they over-committed at a corner and when last man N’Golo Kante failed to return a clearance to the box, City broke at pace and in numbers. Raheem Sterling held it up well and hit the post with a curling finish, but De Bruyne was quickest to react and as The Blues stood watching, slotted in a match-deciding third.

A late consolation from Callum Hudson-Odoi did nothing to repair the damage and with four defeats in the last six Premier League games, Frank Lampard’s side can no longer realistically consider the title a hope, but more a place in next season’s top four. On the evidence of recent form, even that is a big reach.