Home / Business / PAGCOR remittances to government cut in half for 2020 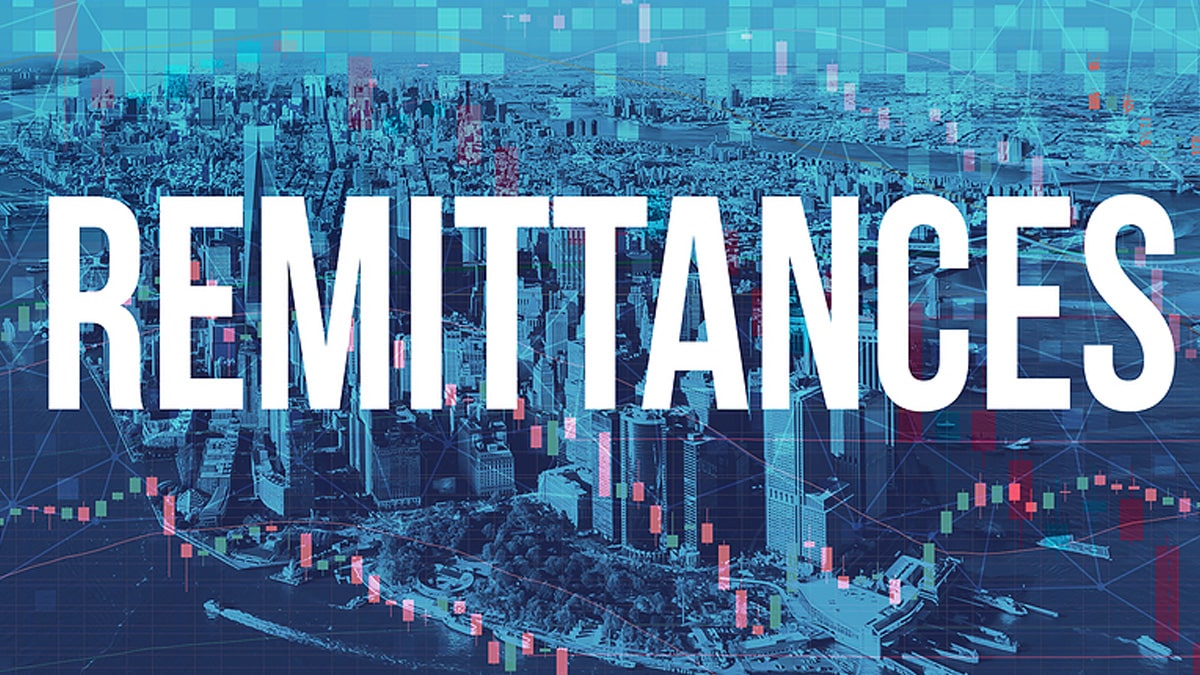 The Philippine Amusement and Gaming Corporation (PAGCOR) may have had a pretty rough year in 2020, but it still helped the government’s coffers quite a bit. The regulator and casino operator contributed P17 billion ($353.7 million) to the Bureau of the Treasury through 15 December 2020, making it the country’s third biggest contributor, but only delivering half of what they did in 2019.

As PAGCOR is a Government-owned or controlled corporation (GOCC), it’s mandated to hand over 50% of it’s net earnings to the treasury. The P17billion was enough to rank it only behind the country’s central bank, the Bangko Sentral ng Pilipinas (BSP), which contributed P40.53 billion ($843.4 million), and the Philippine Deposit Insurance Corp. (PDIC) with P17.98 billion ($374.1 million).

In a statement, the Department of Finance noted that GOCC contributions would help fight Covid-19, as well as help restart the economy and help those in need.

Gross revenue for Q3, when casinos were finally open on a part time basis, was still down 73% from the previous year, dropping to P17.66 billion ($367 million). That was an improvement from the dire second quarter, which only saw revenue of P2.4b ($50 million).

Much of that drop was due to casinos being shuttered for a good portion of the year, but some of it has to be attributed to the shrinking sector of the Philippine Offshore Gambling Operators (POGOs).

PAGCOR has thus started to look for new sources of income while the continuing pandemic keeps customers out of brick-and-mortar locations. Liveshots, or online offerings from local casinos, is one tactic they are turning to, but only for a limited segment of the customer base. For everyone else who loves cockfighting, the government is working to legalize and tax e-sabong as fast as lawmakers can.