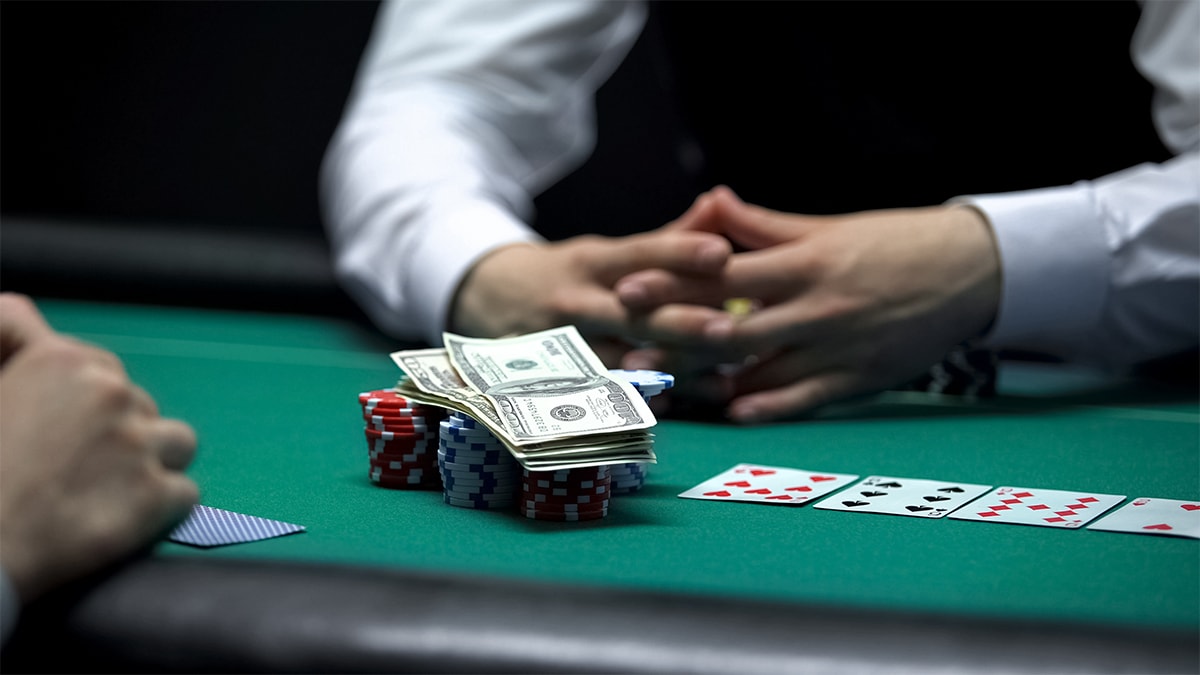 Another thrilling GGPoker Super MILLION$ final table saw the chip leader going into the day, Uruguay’s Joaquin Melogno win the day as he triumphed against Russian player Andrey Kotelnikov to seal the deal heads-up and win the top prize of $636,072.

With a bumper field of 511 entries, that meant the prizepool again sailed past $5 million, with a massive half a million dollars on offer to both first and second places. That created plenty of action on Day 1 and left Melogno as the man to beat coming into the final day’s play.

Melogno, who in winning the Super MILLION$ final table did so for the first time, took out five of his eight rivals to do so in spectacular style, with a thoroughly dominant performance fully deserving of the victory.

The final table action saw the first player to fall out before the Twitch viewers had settled into their gaming chair grooves, Finnish player Jorma Nuutinen busting when his shove for just under nine big blinds with ace-four was called by Turkish player ‘veca’, whose pocket eights would turn a set on their way to winning the hand for him.

Next to go was ‘RogerScruton’, who might sound like an English philosopher and writer who specialised in aesthetics and political philosophy, particularly in the furtherance of traditionalist conservative views – mainly because there’s a Roger Scruton who was exactly that who died earlier this year, but actually hails from Brazil. Sadly for them, the samba beat was also the drum that marched them out of contention, as Melogno’s pocket queens made a call and held after RogerScruton’s three-bet shove with pocket tens.

The next drama to take place was a finale for another Finn, as well-known pro and many people’s Poker Shares pick, Samuel Vousden, moved all-in for just over seven big blinds with queen-ten. This recent hand featuring Samuel Vousden is a fascinating one to analyse his supreme play.

Swedish player Joakim Andersson snapped off that shove with pocket queens and never looked in danger of losing the hand, however, and the final table was reduced to just six players.

Next to depart was a British pro and WPT champion, Phil Mighall. Mighall moved all-in after a three-bet for just under 20 big blinds with ace-jack of spades, but he was well behind ‘MK-Ultra’, who had pocket jacks and they held for the Canadian to bust another big name.

It was ‘veca’ who left next, and the hand set Melogno on the path to victory, the Uruguayan holding ace-queen to his opponent’s ace-eight. Not long later, Melogno had another scalp as Andersson moved all-in with king-six from the small blind and Melogno made the call with king-queen, a queen on the river not needed but displayed anyway.

When ‘MK-Ultra’ busted in third place after their pocket kings were cracked by Melogno’s ace-jack, heads-up would begin with an imbalanced pair of stacks, Uruguay’s Melogno holding a strong lead with 35.7 million chips against the quieter player on the night, Russian Andrey Kotelnikov, who had just 15.3 million chips. While the stacks balanced, one big hand would define the heads-up duel.

All the chips went into the middle with both players holding pairs, not that common an occurrence heads-up, and Kotelnikov’s pocket nines were crushed by Melogno’s pocket queens.

That was virtually that and shortly afterwards, Joaquin Melogno was the latest Super MILLION$ champion, landing a payday worth $636,072 and leaving Kotelnikov with $526,881 in the profit column.