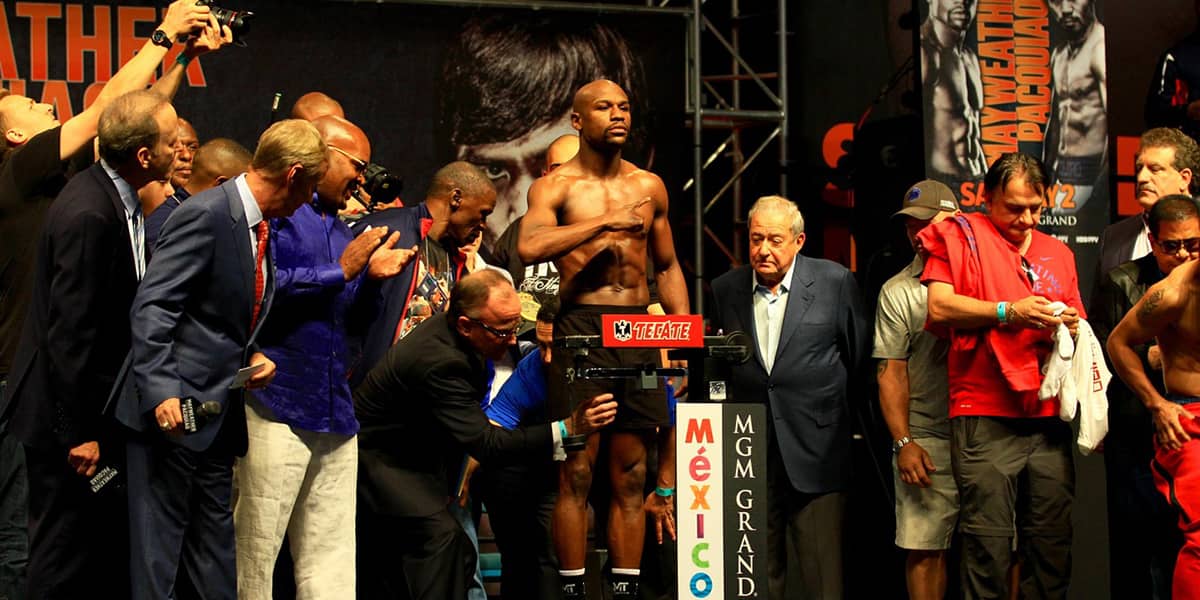 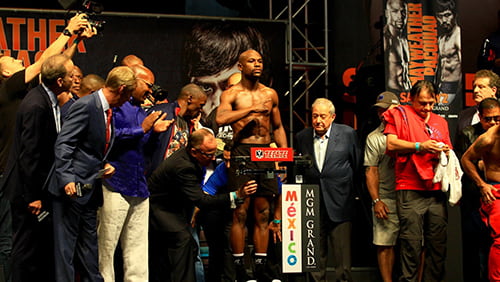 Floyd ‘Money’ Mayweather is set for a shock return to the ring with an exhibition bout against YouTube star Logan Paul. The retired boxing star confirmed on his Instagram that he is set to take on Paul in a “super exhibition” bout on February 20, 2020.

Mayweather hasn’t fought since defeating Japanese kickboxer Tenshin Nasukawa in an exhibition bout in Japan on New Year’s Eve 2018. Mayweather is one of the greatest pound-for-pound boxers of his generation. His 50-0 record is unmatched in the sport, with his resume including wins over Manny Pacquiao, Canelo Alvarez and UFC star Conor McGregor.

Paul is listed at shorter odds than the Irishman but is unlikely to trouble Mayweather. The YouTube star has fought fellow YouTuber KSI twice, drawing one bout in Manchester before losing a 2019 rematch in Los Angeles.

Paul will be seriously undermanned against a fighter who has barely been knocked down during his professional career, let alone knocked out. While the lead-up to the fight will have the expected theatre of the McGregor bout, expect Mayweather to make light work of Paul.

While 2020 has been a strange year on the sporting calendar, with Mike Tyson returning to the ring against Roy Jones Jr. and former NBA star Nate Myles take a beating at the hands of Jake Paul. A bout between these two, has an end of days feel to it, consider how 2020 has played out.

While there were genuine concerns for the safety of Roy Jones Jr in the lead-up to the Tyson bout, serious questions should be asked of Paul’s ability to go one round with Mayweather. Floyd will milk the payday for all its worth, with the event to be promoted through Eddie Hearn. Don’t expect miracles or the finesse of Ali, Foreman or Tyson. Mayweather will do what’s necessary to ensure the size of his payday, but this bout to be over quickly.