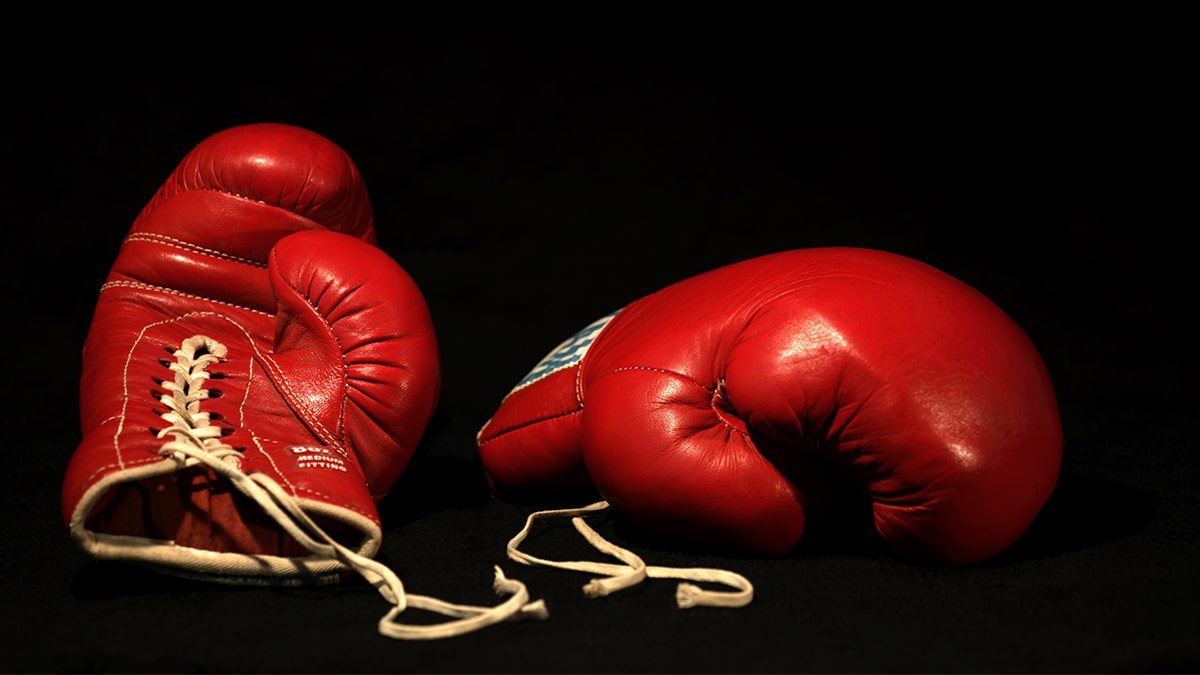 Tyson Fury’s camp has confirmed that the British heavyweight will make Anthony Joshua his focus for 2021 after his December bout with Deontay Wilder was abandoned. Fury and Joshua will now face each other in two mega-bouts in 2021 for the undisputed heavyweight championship of the world.

The expiration of Wilder’s contractual rematch right expired following the Bronze Bomber’s loss to Fury in their second WBC clash in Las Vegas in February.

Joshua will defend his IBF, WBA, WBO titles against challenger Kubrat Pulev on December 12, with Fury targeting a warm-up fight in December. Both men then will face-off for the mega-fight in early 2021, with a mandatory rematch added to the contracts of both fighters.

If the U.K. government lifts social distancing restrictions it would pave the wave for Wembley Stadium to host the British mega-fight. China and the Middle East have also been mooted as potential venues for the fight if crowd restrictions remain in place in the U.K. through 2021. The other potential threat to the fight looms in the form of Oleksandr Usyk. The Ukrainian cruiserweight champion will step up to take on Brit Dereck Chisora at the end of October in London. Should he defeat Chisora, Oleksandr Usyk would be eligible to a mandatory fight against Joshua for the WBO belt.

There’s room for the WBA to grant a temporary waiver to Joshua to open the door to the blockbuster with Fury, but should the WBO deny the request then it’s likely that Joshua will have to relinquish the WBO belt for the Fury fight to move ahead in 2021. Most fans will agree that they want to see two of boxing’s biggest names square off the undisputed world title, giving the sport a much-needed profile boost.

In an interview with talkSPORT earlier this year Fury, was adamant he was ready to dethrone Joshua.

“Joshua ain’t man enough for me, have you ever seen a hot knife go through butter before? That’s what I will do. I will put him down like cheese, and that’s a promise!

“Tell AJ to grow a pair and let’s step up in December and fight!

“I’ve been training since March, twice a day, six days a week. I’m ready for this fight. I’m ready to go. I don’t need a big long training camp, I can be ready in three or four weeks, I’m always fit anyway.”