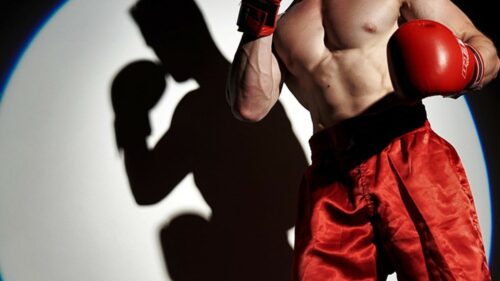 Retired two-time UFC champion Conor McGregor has announced his return to the ring in a mega bout with eight-division world champion Manny Pacquiao. McGregor announced in a series of tweets that he wanted to return to boxing against Pacquiao, with the bout expected to take place in January 2021 in the Middle East.

Anyway all water under the bridge who gives a fook.
I’m boxing Manny Pacquiao next in the Middle East.

It will be a true honour to have faced two of the greatest boxers of the modern era, afraid of a fight.

McGregor made his boxing debut in 2017 against Floyd ‘Money’ Mayweather; in a bout that was the second highest-grossing all time. The former UFC champion has not been seen any kid of a ring since his 40-second knockout of Donald “Cowboy” Cerrone at UFC 246 in January.

The 41-year-old Pacquaio has not fought since his defeat of Keith Thurman in July 2019 for the WBA super welterweight championship in Las Vegas; becoming the first man in the history of boxing to win the welterweight title on four separate occasions.

The current Senator of the Republic of the Philippines camp released a statement to the media confirming that he was mulling a return to the ring against McGregor. “For the sake of all the Filipino Covid-19 victims, Senator Manny Pacquiao will be fighting UFC superstar Conor McGregor next year,” Pacquiao’s special assistant Jayke Joson said.

“Our lawyers are finalizing all the confidential details, but both fighters are getting ready for this one epic last boxing fight,” Joson added.

UFC President Dana White added to the speculation of McGregor’s return in an interview with ESPN SportsCenter. “We’re working on some fun stuff for Conor at the beginning of next year, he should be back next year,” White said

Earlier this year, the Irishman was questioned on the island of Corsica over allegations of indecent exposure and attempted sexual assault. McGregor was not charged and denied the allegations.

While McGregor announced his retirement from the UFC in June, he remains in the USDA drug-testing pool which means he is not officially retired from combat sports.