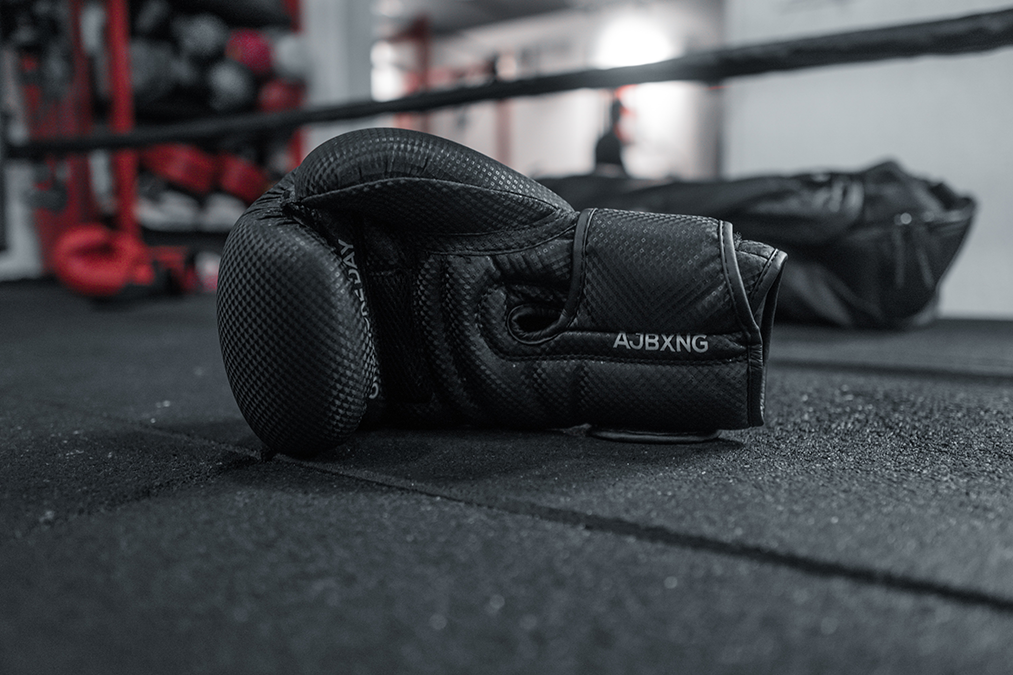 One could argue that the popularity of boxing in the United States and Canada started going downhill fast one Mike Tyson’s reign atop the heavyweight division ended. When Tyson was in his prime, there was nothing like one of his fights as he was the biggest and baddest athlete on the planet. 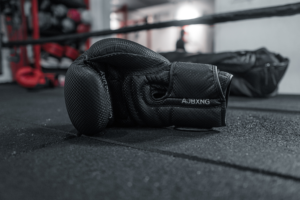 “Iron Mike” returns to the ring, somewhat, on Saturday night from Staples Center in Los Angeles against fellow boxing legend and former four division champion Roy Jones Jr. for an eight-round exhibition available via pay-per-view. There will be judges but no fans in attendance. Yes, this is what boxing has come to as it now lags far behind the UFC in terms of popularity. The two were originally set to meet on September 12, but the fight was postponed.

If you have seen any social media regarding the 54-year-old Tyson lately, the one-time youngest heavyweight champion in history looks absolutely ripped amidst talk he might actually try to make a legitimate comeback in the heavyweight division like George Foreman once did at an advanced age.

Tyson (50-6, 44 KOs) started going downhill when he lost the heavyweight belt to Evander Holyfield in November 1996 and then Tyson was disqualified from their rematch in June 1997 when he bit off a chunk of Holyfield’s ear (actually it took a second bite for Tyson to be DQ’d). There also has been talk, by the way, of a third Tyson-Holyfield fight even though Holyfield is 58.

Tyson would end his career losing three of his final four bouts, including against tomato can Kevin McBride in Tyson’s finale in June 2005. However, Tyson is a -200 favorite for this one.

The 51-year-old Jones Jr. (66-9, 47 KOs) won a silver medal way back at the 1988 Summer Olympics for the USA in the light heavyweight boxing division and frankly should have won gold but was robbed by the judges in Seoul. Jones would go on to win professional titles at middleweight, super middleweight, light heavyweight and heavyweight. He’s truly an all-time great – the Boxing Writers Association of America named him as the Fighter of the Decade for the 1990s.

Jones was last in the ring in February 2018, beating relative unknown Scott Sigmon by unanimous decision in Jones’ hometown of Pensacola, Florida. Jones is a +160 underdog but will have about a three-inch reach advantage on Tyson.