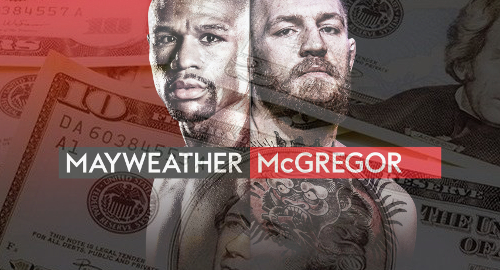 Figures released Friday by the Nevada Gaming Control Board show the state’s casino operators generated revenue of $$989.5m in August, a hefty 14.9% increase over the same month last year but slightly less than the $998m the casino earned in July 2017.

In fact, all of the state’s table games were in positive territory, with most of them enjoying double-digit gains, except three-card poker, which dipped 5% to $11.5m. This is a 180° turnaround from July’s results, in which only craps showed signs of growth.

But it was the casinos’ sportsbooks that posted the gaudiest growth figures, with total betting revenue rising 1,651% to $33.95m on an overall win rate of 11.3%. The sum represents a new Nevada high for the month of August.

The books also enjoyed a strong start to the new football season, earning $6.6m (+112%) thanks to an eyebrow-raising 20.5% hold. Baseball hold was a more modest 4.5% but revenue rose 772% year-on-year to $8.6m, although it bears mentioning that August 2016’s baseball revenue total was the lowest that year thanks to a miserly 0.66% hold.

As for the month’s negative nellies, the books were forced to honor $1.3m worth of overdue basketball tickets, while the state’s racebooks saw their revenue dip 1.7% to $3.5m. The state’s new daily fantasy pari-mutuel operations brought in a whopping sum of $7k, down $2k from what US Fantasy Sports generated the previous month.