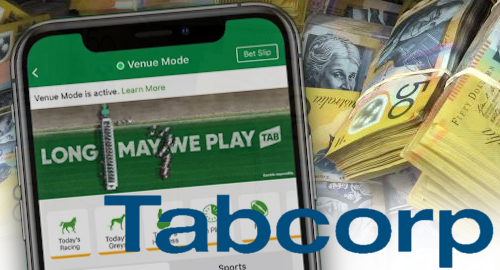 Late last week, Sydney’s Downing Center Local Court issued an AU$30k (US$22k) penalty against Tabcorp for breaching NSW regulations that make it an offence to publish gambling ads that include “any inducement to participate, or participate frequently, in any gambling activity (including an inducement to open a betting account).”

Liquor & Gaming NSW opened an investigation last December after learning that a Tabcorp customer had received an ad from the company via his Instagram account. The ad was part of an Instagram Stories campaign Tabcorp ran over two days in December 2019.

Liquor & Gaming NSW subsequently discovered that 900 NSW residents who’d closed their Tabcorp accounts were also targeted by this campaign. Tabcorp blamed the mistake on human error, but Magistrate Erin Kennedy concluded that it was likely that at least some of these 900 customers had closed their accounts due to problems controlling their gambling, making their targeting extremely inappropriate regardless of the excuse.

Tabcorp may not agree with the ruling but it should probably count itself lucky that it got off relatively easy. Under a July 2018 law change, wagering operators found guilty of inducement can face penalties of up to AU$55k per incident and company directors can be criminally prosecuted for particularly egregious violations.

And that’s no bluff, as UK-listed operator GVC Holdings discovered this February, when NSW doled out a record AU$207,500 in penalties (AU$100k of which was covering legal costs) to the company’s Ladbrokes Australia and Neds brands. Part of the justification behind the size of this penalty was previous incidents involving both brands.