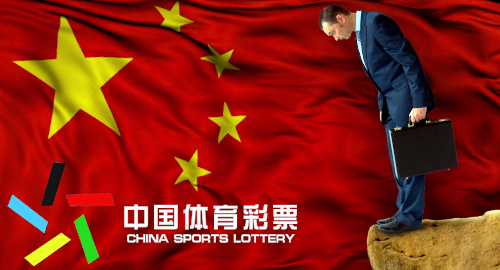 October will likely represent the last month of positive annual growth for a while, given the government’s order to conduct an “orderly delisting” of ‘high-frequency’ (sports) and ‘quick-opening’ (welfare) lottery products.

As of November 1, provincial lottery administrators were to limit each segment to one such instant gratification product. The products must be totally eradicated before next year’s Spring Festival kicks off in mid-February.

The ban includes virtual sports betting products such as those run by Hong Kong-listed lottery tech supplier AGTech, which years ago partnered with UK betting brand Ladbrokes on virtual football and racing products for the Chinese market. At the time the ban was announced, AGTech said it was still assessing the potential impact to its operations.

AGTech said its virtual sports products accounted for HK$40.6m in the year through September 30, representing around 38% of its total revenue for the period. AGTech said it “may take appropriate actions to safeguard the overall interest of the group” in the wake of the regulatory changes, without specifying what those actions might entail.