Home / Business / Becky’s Affiliated: How WGES will maintain its exclusive feel in a digital platform 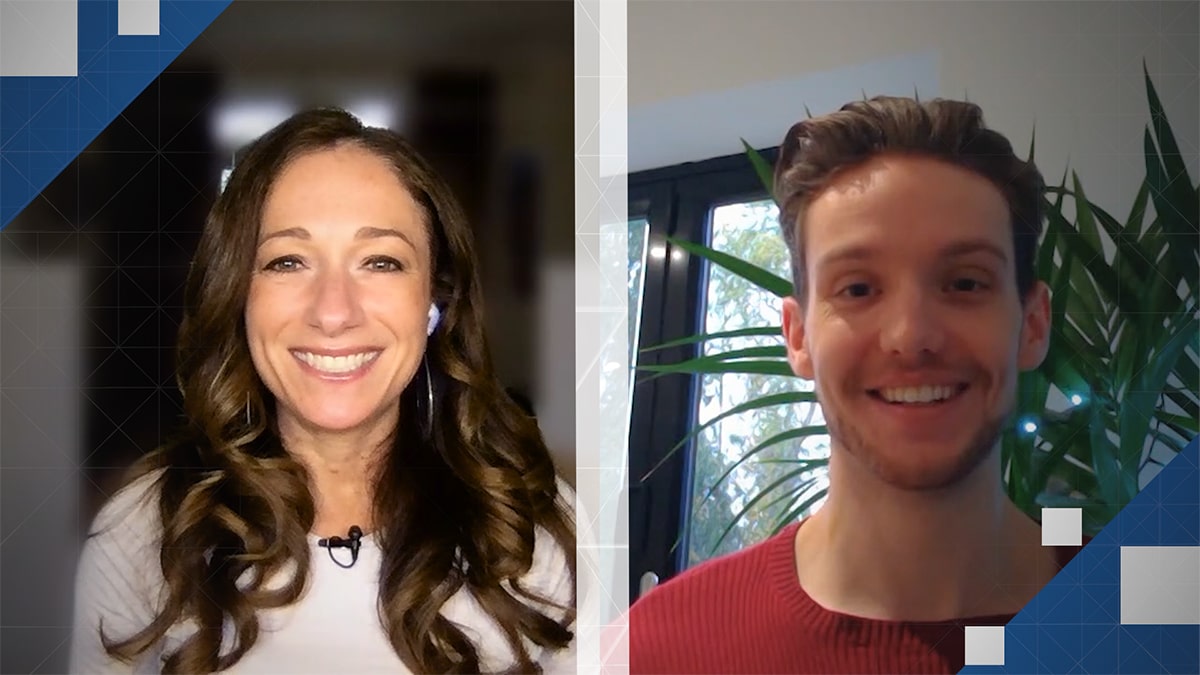 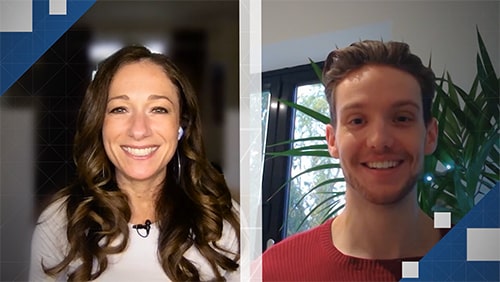 Coming up on December 8-9 is our beloved WGES, a C-level event that usually takes place at the W Barcelona in early July, this year was postponed to December due to COVID and ultimately forced to make the leap from in-person to digital.

Sam Milliken is the Project Manager for WGES, a brave young man who has taken on the challenge of organizing the whole event and learning how to execute in a digital format along the way.

“Us coming from a physical event to a virtual event has been challenging all around and I can sympathize with all the other events companies because its been a crazy one, but we’re moving in the right direction and I think this year is definitely one that we can all learn from”, he said.

In addition to managing the enormous work load that comes along with organizing a digital event, Milliken pointed out a challenge that everyone is facing around the globe- how to replicate online what we know and love in-person.

For event organizers, how to replicate things like networking lunches, dinners and drinks has been a big challenge, especially with events such as WGES that pride themselves on facilitating some of the most anticipated networking of the year for C-levels.

“We’re all doing our best jobs as you can imagine”, said Milliken.

“The platform that we’re using – Swapcard – there’s a really good functionality in there which is a multi-purpose feature which allows you to network and watch streams at the same time and that’s why we’re using that to best ability that we can”, he revealed.

Terrapinn, the company behind WGES, has executed dozens of digital events since April and WGES’s position as one of the last- if not the last- digital event of the year is a helpful position to be in.

“If we go back to April when Terrapinn as a whole and other events companies really tried to turn everything digital it was slightly rushed and to an extent and I think a lot of companies were just trying to get everything out there straight away”, pointed out Milliken.

“Now 11 months later, we’ve all been able to reunderstand, evaluate and analyze what has gone wrong, what has gone right and I think that’s put some great perspective to WGES”, he said.

Historically, WGES is the most exclusive senior level conference of the year for the gambling industry space, with tickets clocking in at thousands of Euros and rooms at the W hotel running at a minimum of 400 Euros a night (and that’s with the WGES discount!) How WGES will translate this type of exclusivity into a digital platform is a question that’s on all of our minds.

“We’re still driving heavy on that content, which is what people love, we’re still going for the C-level, executive feel”, Milliken confirmed.

While you can’t beat those face-to-face intros and meetings around the expo floor and W hotel pool, WGES will facilitate digital meeting via the conference platform, Skype, Teams and other digital mediums, doing their best to deliver on what you would expect live in Barcelona.

“I think that’s one of the main messages that we’re trying to get across, that we’re still able to have those discussions with brand new people and the networking abilities that you have on Swapcard are unparalleled compared to any other platform that we’ve seen so far”, Milliken said.

In some ways, digital events are actually superior to in-person. One of the huge benefits of digital is that organizers can cast their speaker net even wider as the time commitment is so much less and the cost of participating is literally nothing.

“The huge silver lining is that as everyone is digital, we’re able to bring across speakers that we’ve never had before”, revealed Milliken.

“I think the fact that we’ve got Google, Facebook, Formula 1 speaking on panel discussions as well as the standard heavyweights of the gaming industry all speaking on one panel it makes us still one of the best or the best in terms of the content and that allows us to move forward in the right direction”, he added.

In an effort to maintain its exclusivity, WGES will be charging for tickets this year, but at a significantly reduced price for obvious reasons.

“We are still charging to ensure that we can gain those high quality, C-level people because we want quality over the quantity and that makes the difference because that is what WGES is about and that is our main message and our main USP”, he said.

To get a feel for what’s in store at WGES 2020, we encourage our readers to download the agenda and expect some exciting announcements coming out shortly, revealing some big name speakers and keynote panels.

I’m especially delighted to share with all of our CalvinAyre.com readers a unique code that will get you a FREE pass to this exclusive event, please use “Becky100” when registering and I will see you there!