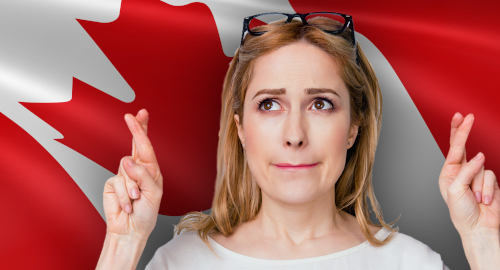 Canada’s long and winding road to single-event sports betting appears to be clearing as the ruling Liberal party prepares to adopt another party’s wagering bill as its own.

Lametti reportedly plans to hold a press conference Thursday announcing that the governing Liberals will effectively be taking over the C-218 private members’ bill introduced this spring by Kevin Waugh, Conservative MP for Saskatoon-Grasswood, on behalf of New Democratic Party MP Brian Masse, who represents the riding of Windsor-West, home to the Caesars Windsor casino.

Private members’ bills are considered legislative Hail Mary’s, in that the ruling party generally has its own priorities and, even if it supported the intentions behind another party’s efforts, would have to share bragging rights should the bill buck the odds and be passed into law.

But Canada’s gambling sector has suffered the same pandemic downturn as land-based operators in other countries. Many Canadian casinos have yet to resume operations, while those that have are doing so with limited capacity. Worse, a growing number of casinos in US border states are being cleared to offer single-game betting, making casinos north of the 49th parallel feel (even more) inadequate.

The provincial gambling monopolies, most of which offer both land-based and online parlay wagering, have also struggled due to shutdowns affecting lottery retailers, video lottery terminal networks and bingo halls. These monopolies have long complained that their sports offering can’t compete with the countless internationally licensed betting sites that serve Canadian bettors.

House Liberals famously killed a previous single-event betting bill in 2016, while the year before that saw the Senate let a different betting bill die of neglect after the House had unanimously approved it by a voice vote in 2012.