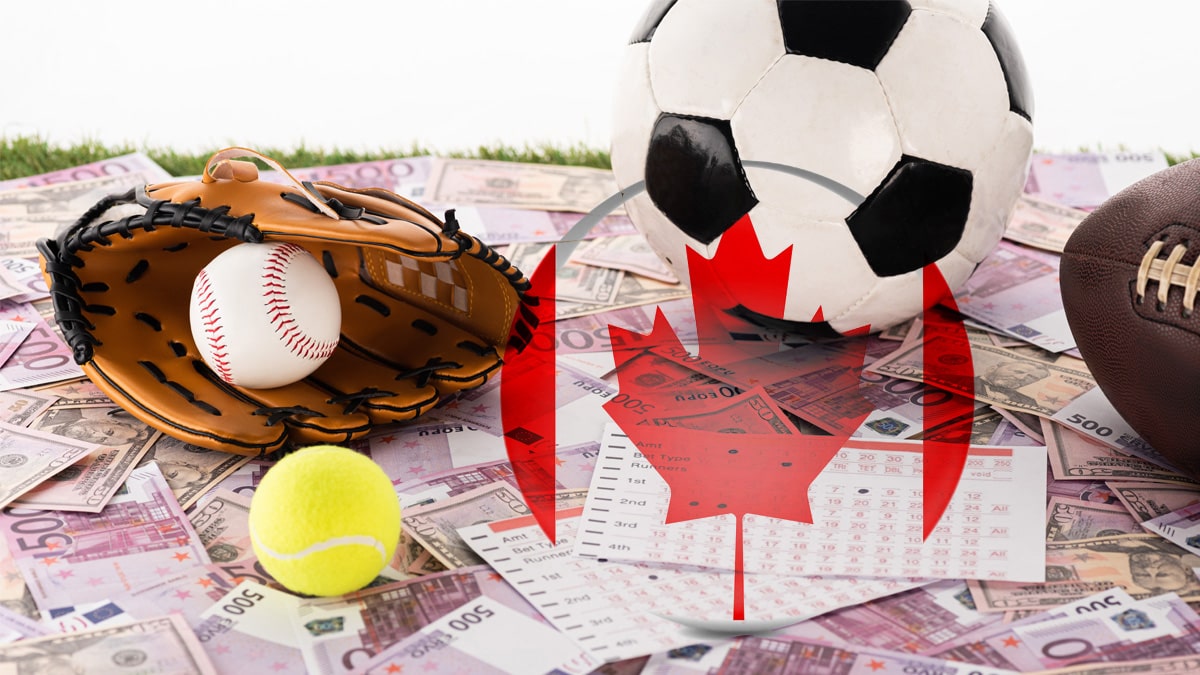 In 2016, a bill was introduced in Canada that sought to bring legalized sports gambling to single sporting events. Now, four years later, there are only echoes of that initiative still in place, perhaps because the country has been trying to clean up the mess left after one of the largest casino money-laundering scandals of recent times. However, there was still hope to see progress made this year, and lawmakers were optimistic that Bill C-218 would find its proper place. However, the coronavirus had other plans, and Canada’s Parliament refocused its energy on curbing the pandemic. That began to make lawmakers nervous, and their instincts were correct. The Canadian Parliament has been prorogued by the ruling Liberal Party, despite a number of issues that were ignored due to COVID-19, and there’s virtually no chance of C-218 finding approval this year. 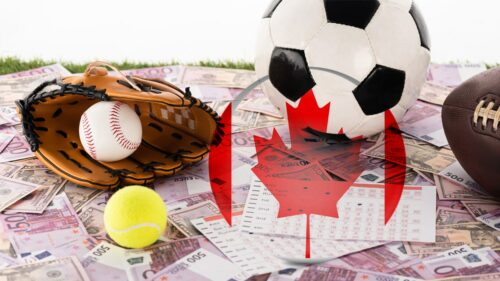 The Safe & Regulated Sports Act had made it through its first reading and was waiting for its second when the global pandemic disrupted everything. The bill had found more support this year than it had in the past, primarily because it was now being backed by the Canadian Gaming Association (CGA). The group had an epiphany and realized, like many others around the world, that legalizing sportsbooks would allow for a responsible gaming segment that would protect consumers while allowing the country to capitalize on the revenue possibilities. Despite that being the obvious result of legalized sports gambling, many lawmakers and policymakers everywhere still can’t grasp the beauty of its simplicity.

The CGA, after its wake-up call, was ready to help campaign for change, with its CEO, Paul Burns, explaining in February, “Amending the Criminal Code to legalize single-event sports wagering will provide provinces with the necessary tools to deliver a safe and legal option to Canadians, as well as the power to address important issues such as consumer protection while enabling economic benefits to flow to licensed gaming operators, communities and provincial governments.”

Prime Minister Justin Trudeau and his ruling Liberal Party have decided that lawmakers need a break and put Parliament and Commons on vacation until almost the end of September. While some could argue that legislators needed a little downtime because of all the issues they’ve been with, others assert that the decision was made in order to shift attention away from a scandal involving Trudeau. He is said to be immersed in fraud over the misuse of millions of dollars that should have gone to student grant funding, and the prorogue allows that fire to cool off.

Trudeau asserts that the Liberal Party is expected to hold a vote of confidence on his leadership capabilities next month, adding that the party needs a “new direction” ahead of the 2021 General Election. With that in mind, and with no emphasis being placed on Bill C-218, it could be another couple of years before Canadians are able to have access to single-event sports bets, at least from a regulated sportsbook. In the meantime, the country will continue to lose, according to some estimates, as much as $12 billion a year and keep as many as 182,500 people from finding jobs.