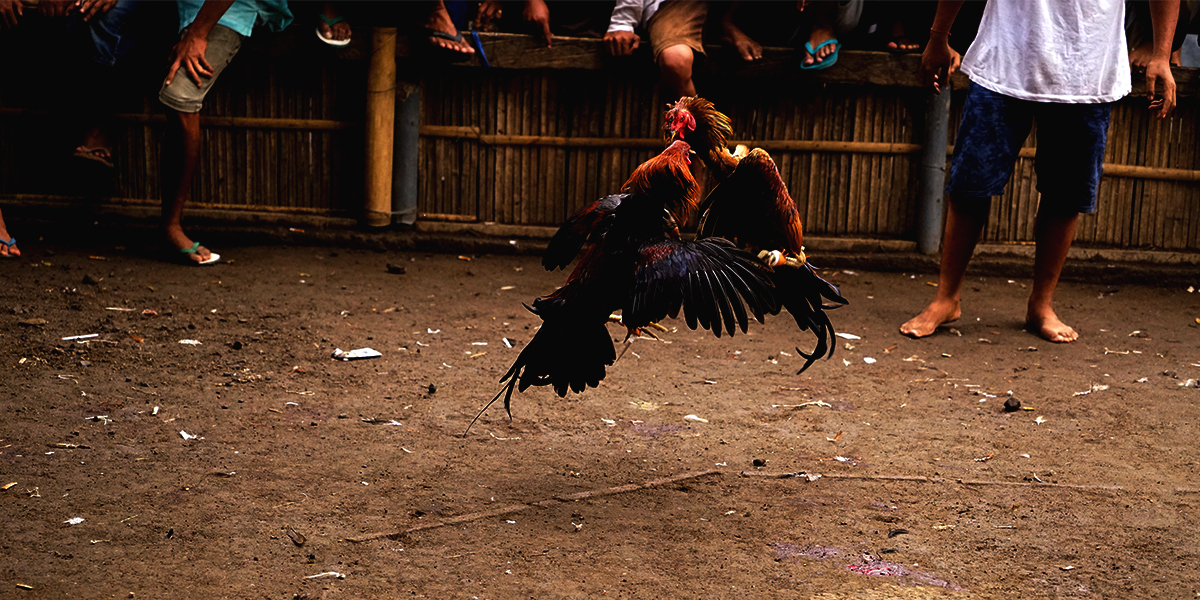 The Philippines have taken a major step towards legalized, online wagering for cockfighting, and making sure they get their taxes for it as well. The House Committee on Ways and Means have approved, at least in principle, a measure imposing taxes on what’s locally called sabong. 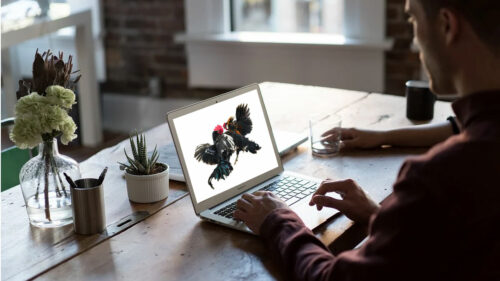 The measure specifically seeks to create transparency around cockfighting broadcast online, so that the government can figure out how much tax its owed. “The operations of online betting on sabong are authorized by local ordinances,” said chairman Joey Salceda. “Because of the digital shift, there are now electronic betting operations on such games. But the electronic aspect of it is a gray area, even though the airwaves is national property.”

“Because of this ambiguity, we are unable to levy national taxes on these activities. By clarifying this gray area in my proposal, we hope to raise multiples more in revenues than the BIR (Bureau of Internal Revenue) collection from cockpits of P13.7 million ($280,000) in 2019,” he added.

The measure seeks to impose a tax regime on “Offsite Betting Activities on Locally Licensed Games,” but will not aply to “games and activities specifically authorized by law to be performed by the government gaming authorities, such as the Philippine Amusement and Gaming Corporation (PAGCOR) and the Philippine Charity and Sweepstakes office (PCSO).” A new 5% tax would be imposed on gross revenue, in addition to local taxes and regulatory fees.

The measure, if it becomes a law, would allow the BIR “to accredit and inspect totalizators and other gambling devices used in the collection, consolidation, and recording of wagers made in offsite betting activities on locally licensed games.” It would also mandate disclosures for the operators, so the BIR and other agencies can keep apprised of their activities.

“While the government seeks new revenue streams to fund its COVID-19 priorities, this bill responds to this government need by imposing new national government taxes on activities that already exist and will undoubtedly continue to exist as digital technologies grow more sophisticated, but are not being imposed such taxes,” Salceda said.

The cockfighting industry is estimated to be worth as much as P50 billion ($1.04 billion), said Games and Amusement Board chair Abraham Mitra. While e-sabong is as much as a decade old, the activity has seen an explosion of popularity due to Covid-19, but the government has seen little in taxes from the activity due to how much of it operates in grey areas. “The principle is simple. The industry used to be in a gray area. Now, we can shed light on it. The industry used to be untaxed. Now, we will tax it,” Salceda said.

The shift to legalizing online cockfighting is a clear reaction both to the size of the growing industry, and the exodus of Philippine Offshore Gambling Operators (POGOs), who were previously expected to be paying for Covid-19 relief efforts. Over taxation is one reason that POGOs are leaving, and one columnist warned that the same could happen to e-sabong. “In shifting focus to e-sabong, finance officials can learn from POGOs,” wrote Philstar columnist Jarius Bondoc. “Over-taxation kills the goose that lays the golden eggs.”