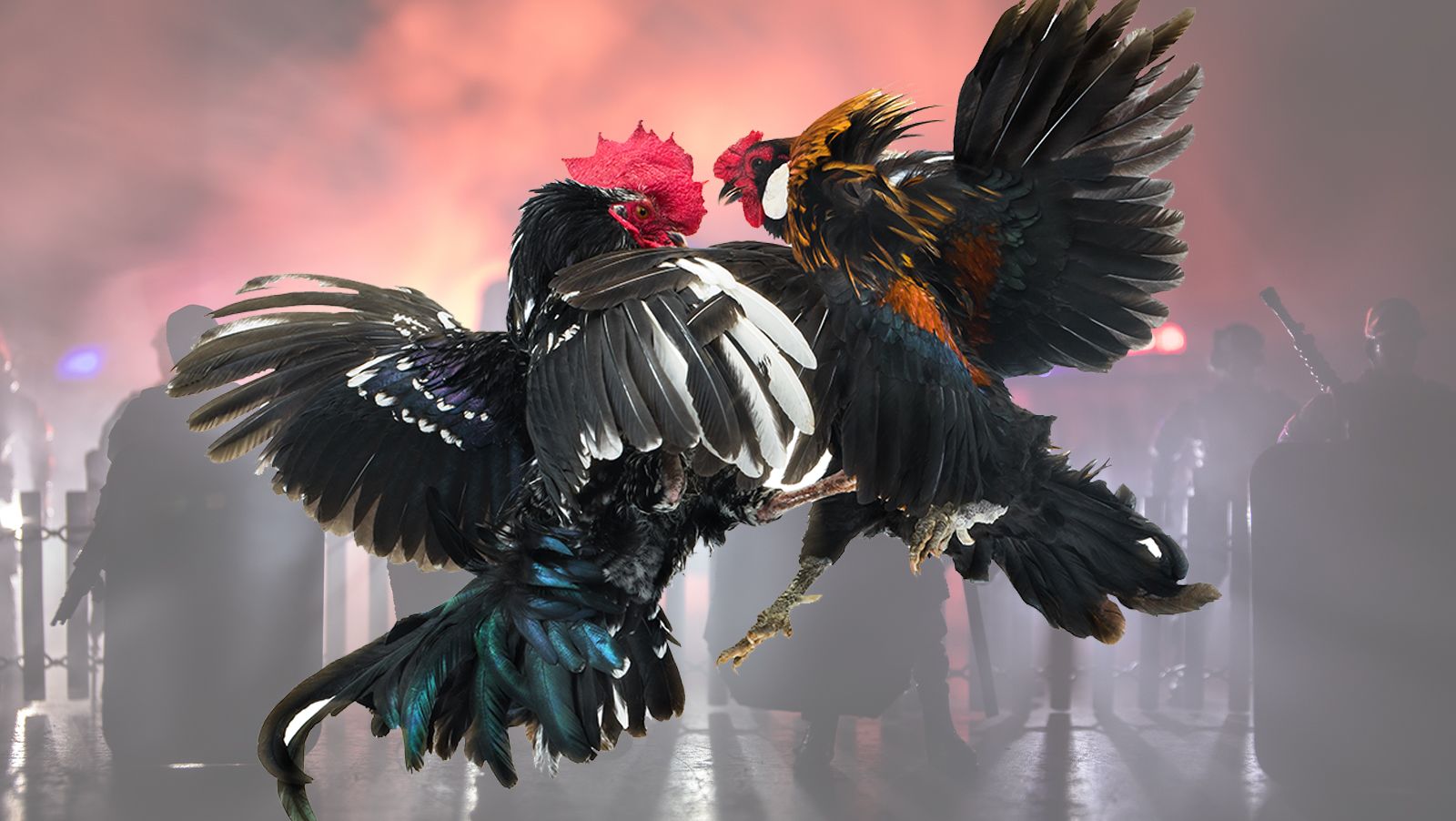 With Philippine Offshore Gambling Operator (POGO) money quickly leaving the country, the government is looking more seriously at cockfighting as a new source of revenue. But with the activity not being legal in all parts of the country, one policeman learned just how dangerous a cock can be, the hard way.

A new bill in the House of Representatives seeks to tax offsite betting on cockfights, or sabong as its known locally. House Bill 7991 would set up an electronic gambling tax with the aim to fund coronavirus efforts, while also regulating the legal gray areas of the activity.

“The operations are already legal, by virtue of local ordinances, but the electronic aspect of it is a legal gray area. Because of the ambiguity, we are unable to levy national taxes on these activities, or look into their operations. My bill addresses that concern,” said House Ways and Means Committee Chairman Jose Maria Clemente S. Salceda, who filed the bill.

The 5% requirement is similar to the recent Bayanihan 2 bill’s requirement that POGOs pay 5% turnover tax on gambling turnover. Speculation has suggested that the POGO tax is part of the reason why the industry is leaving the country, and why the Philippines has quickly started to consider online cockfighting as a new source of revenue.

Salceda made no effort to hide why the bill was being introduced. This is very much about finding new tax revenues, rather than making cockfighting safer to offer. “Several LGUs have authorized these activities within their jurisdictions. However, because the regulatory framework for such activities has not been clarified, the national government has been unable to maximize the revenue potential of such activities,” he said.

However, cockfighting is still not legal in many LGUs, forcing local authorities to shut down illegal operations when they pop up. One such raid sadly ended in the death of a police officer, who’s femoral artery was cut when confiscating a gamecock on October 26.

Lieutenant Christian Bolok was picking up a cock after a raid in Northern Samar when the accident happened. A blade on the rooster struck his left thigh. “It was an unfortunate accident and a piece of bad luck that I cannot explain,” said provincial police chief Colonel Arnel Apud.

“I could not believe it when it was first reported to me” he added. “This is the first time in my 25 years as a policeman that I lost a man due to a fighting cock’s spur.”

In Cebu, where cockfighting has been temporarily banned due to the pandemic, safety regulations are coming. The Cebu City Gamefowl Commission has recommended a gradual resumption of cock activities, with safety precautions and guidelines in place to prevent spread of Covid-19.

While the guidelines will hopefully protect participants from contracting the virus, they appear to offer no new protections from the deadly cocks.