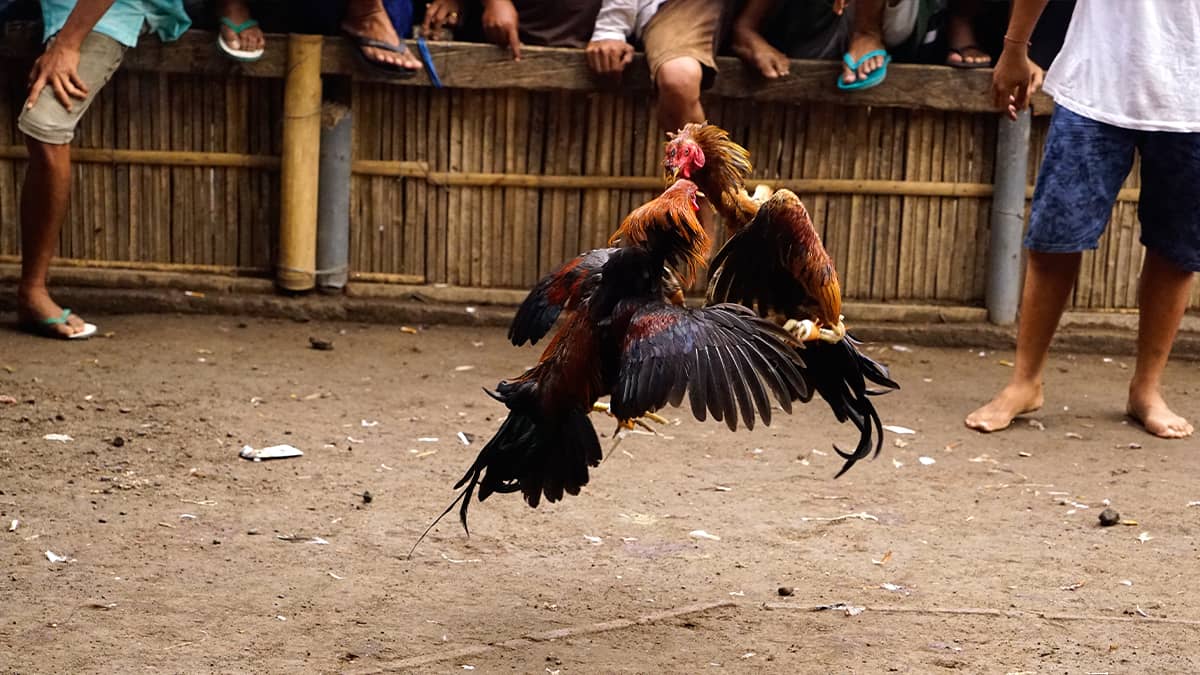 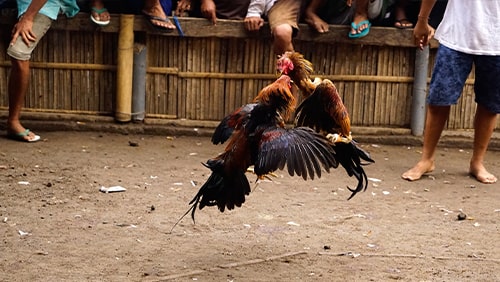 As predicted, domestic online gambling appears to be coming to the Philippines, and just as expected, the cocks are leading the way. The Philippine Amusement and Gaming Corporation (PAGCOR) has started to outline how licensed online cockfighting will work.

As reported by ABS-CBN, there’s a future for online cockfighting so long as everyone gets their licenses before they start. “PAGCOR can issue the proper regulations in order to license and legitimize operations of local online sabong [the local term for cockfighting],” said PAGCOR chief Andrea Domingo. In this way, bettors will be protected and regulated, legitimate and licensed local online sabong operations will be identified and will be allowed to operate, and Government will be able to collect proper fees and taxes.”

“Further, licensed local online sabong operators will only be allowed to livestream cockfights from cockpit arenas duly licensed by the local government units and with the necessary permits,” added Domingo.

While cockfighting has been a gambling tradition in the Philippines, being permitted at licensed locations on Sundays and holidays, Covid-19 has driven most of its action underground due to social gathering restrictions. In July, several arrests were made around cockfighting rings, but police admitted that it was happening right under their noses and there wasn’t much that could be done about it.

PAGCOR, facing a lack of revenues do to the POGO exodus, is now looking to online cockfighting as a new source of revenues. If successful, Domingo hopes it would replace illegal offerings currently being streamed on Facebook.

There’s been rumblings that PAGCOR would start opening up domestic online gambling now that POGO fees have been cut in half by operators shutting down or leaving the country. While expanded offerings might still need to wait for a new president, giving the people the gambling action that they want while keeping it legal only makes sense.