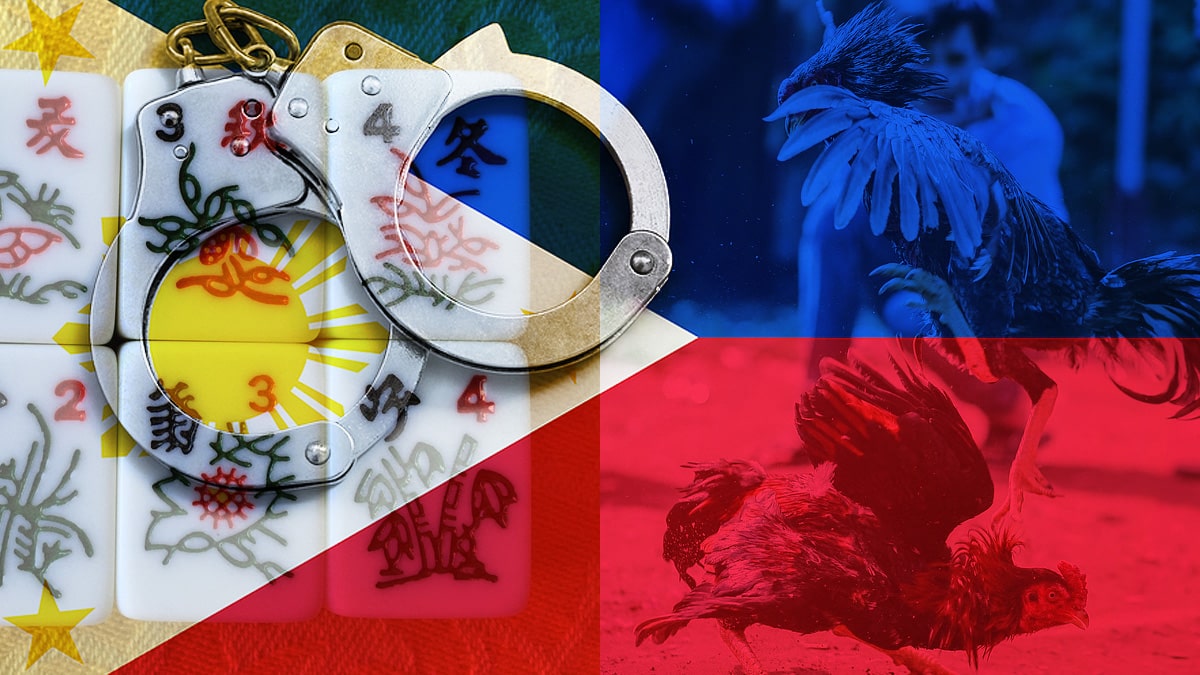 Gambling is part of the social fabric of the Philippines. But with most casinos closed, and online gambling not an option for the majority of the country, residents have turned to the old favorites: cockfighting and mahjong. And police aren’t happy about it. 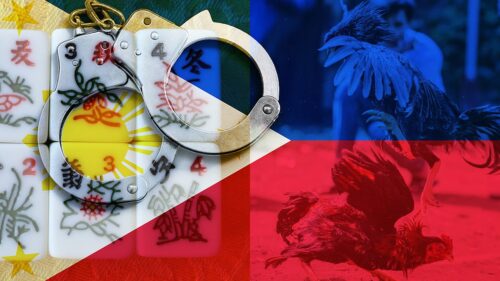 On July 18, Vice Mayor Jolly Taberner, Maconacon town in Isabela, two police officers and six others were arrested for playing mahjong in Tuguegarao, Cagayan. The group were apprehended at 2:50pm in a private home.

Besides the arrests, police also collected two mahjong sets, tables, chairs, a .45 caliber pistol and P3,310, or roughly $67. The group will be charged with both illegal gambling and violating quarantine protocols.

Cagayan Valley, which has a total population of nearly 3.5 million, has registered a total of 206 confirmed cases of Covid-19.

Meanwhile in Cebu City, which has 6,720 active cases, police are resorting to public appeals to stop illegal gambling. Barangay Tisa became the target of local police after three were arrested for participating in cockfighting.

“We have given them fair warning especially because of the pandemic and yet they still will not follow the order on social distancing and gathering,” said Police Captain Jonathan dela Cerna. “[Cockfighting] is illegal.”

Despite these warnings, police admit that they know residents are continuing to gamble on cockfights. As a result, they’ve warned the public not to do it, and encouraged locals to report any incidents they know of so the police can further investigate.

Of course, gathering in any way while the pandemic rages on seems foolish, but appealing to Filipinos that low stakes gambling is illegal seems like a futile endeavor. Mahjong and card games are a regular staple at many Filipino households, and anyone who’s visited the country and traveled beyond the Makati bubble will have had 5:00am wakeup calls from roosters being raised all over the neighborhood.

And while casinos are obviously not the answer to this kind of home-grown gambling, and specially not in a pandemic, if Filipinos were allowed to legally gamble online (they’re not), they may not have to resort to secretive gatherings to see who’s cock is bigger.

Instead, as some reports have shown, the industry has perhaps grown bigger, and now gone online:

Very interesting, well-reported piece by @NAMercadoINQ on how cockfighting in the #Philippines has flourished on the Internet thanks to #COVID19. https://t.co/HIaH3mYGaj