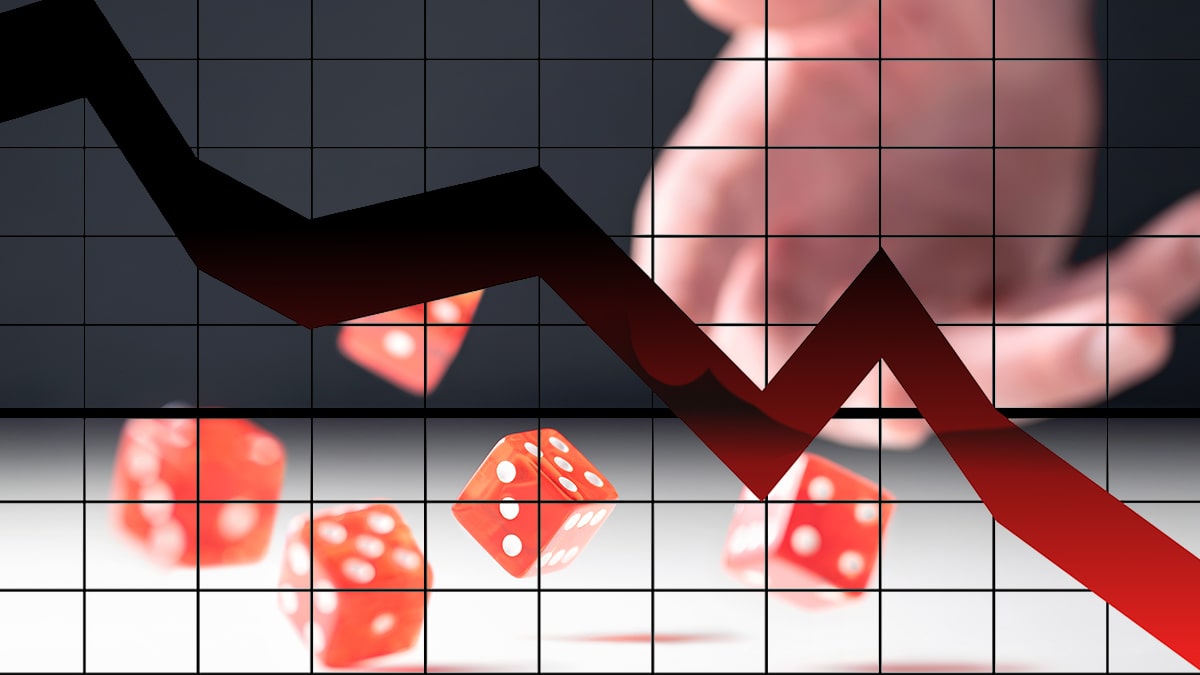 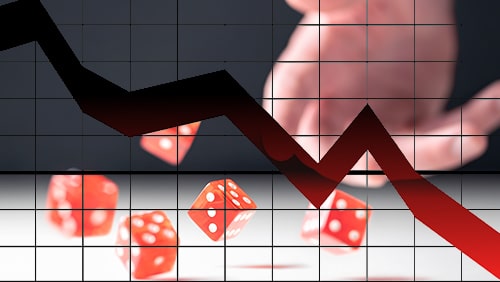 The Philippine Amusement and Gaming Corp (PAGCOR), the gaming regulator and operator of some casinos in the Philippines, has suffered in 2020 because of COVID-19. Like everywhere else, the economy in the Philippines has taken a hit because of the global pandemic, and PAGCOR has only been able to watch as its revenue slid for the better part of the year. The good news is that it’s back on the positive side; the bad news is that it hasn’t been able to recover completely.

According to financial data published by PAGCOR, its net income from gaming operations for the first three quarters of 2020 came in at $461.7 million, off 60% from what it reported for the same period last year. For all of its operations, the entity saw net income of just $2.74 million after having recorded $102.72 million in 2019. PAGCOR was forced to take a hit as virtually all of the casinos in the Philippines were forced to close for the second quarter of the year.

In line with the revenue drops, regulatory fees paid to PAGCOR also fell 60%, reaching just $174.54 million. However, offshore gaming operators delivered just 6% less income to the entity, contributing $77.75 million to PAGCOR’s bottom line. That helped lessen the sting – albeit only slightly – of the $242.36 million it had to pay in gaming taxes and revenue. $218.38 million had to be given to the Philippines Bureau of the Treasury as part of its legal obligation to surrender 50% of its annual gross earnings to the government.

On the bright side, the results for the three quarters showed improvement over what PAGCOR had seen in the first half of the year. It previously reported a loss of $32.5 million for the period in the second quarter as revenue dropped to $48.4 million, which means that the third quarter was able to produce a profit of around $35.3 million.

The Philippines only started reopening its casino market in August, with some not joining until September. Both state-run and private gaming properties, including City of Dreams Manila, Okada Manila, Resorts World Manila and Solaire Resort and Casino, were shuttered for months and, when allowed to return to business, started at just 30% their normal capacity. As a result, the entire gambling industry in the country took a nosedive and has forced legislators and regulators to scramble to recover the budgetary losses.

In certain areas, where allowed, online gaming has helped minimize the damage from COVID-19. The consensus is that online gaming is going to receive a lot more attention everywhere as a result, and the Philippines probably won’t be the exception. PAGCOR is reportedly exploring the possibility of opening up the online gaming segment to locals, which could prove to be the smartest solution by anyone with the authority to make the call.