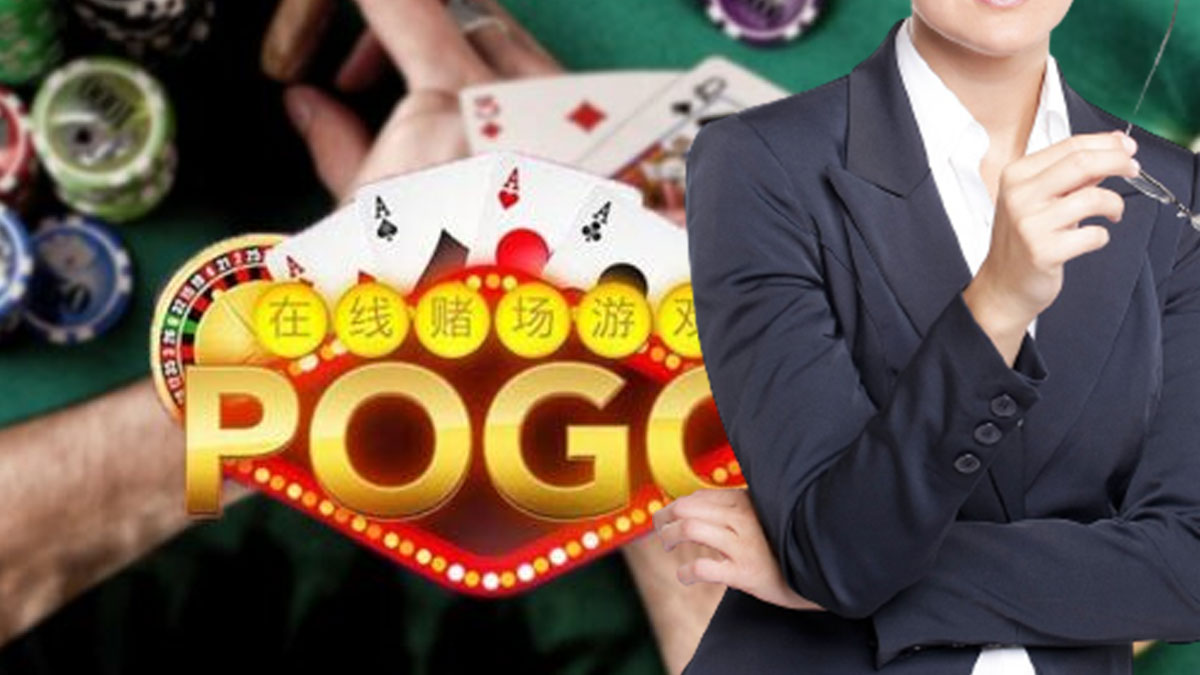 Philippine Offshore Gambling Operators (POGOs) took another shot recently, as Philippines Vice President Leni Robredo listed all the reasons she thinks they should no longer be in the country at all. Her listed reasons are as much a criticism of the industry as they are criticism of her political rival, President Rodrigo Duterte. 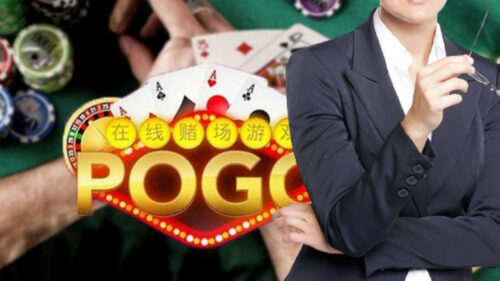 Robredo broke down her criticisms into a few key points. “First, the POGO should not be allowed here, because number one, it is illegal in China then we allowed it here,” she said. China has been very clear that they want the industry shut down the in the past, and have recently bolstered their efforts by suggesting criminal penalties for online gambling activities.

Her second reason was purely with a thought to the Filipinos she serves. “Number two, if they will apply for a job here, many Filipinos are already unemployed and they will compete with them,” she said, referring to Chinese immigrants working in the POGO sector.

The argument begs the question: what jobs will Filipinos compete for if the POGO sector is eradicated? Reports indicate that Filipinos have lost thousands of jobs thanks to the shrinking online gambling industry, with the economy expected to shrink further if the trend continues.

She also commented on the strange new trend of 35 year old Chinese immigrants applying for retiree visas. “This should have been spotted from the start. It has been four years for the administration. Why did we let it slide?” she asked.

Alluding to espionage fears raised by legislators, Robredo suggested no good could come from this trend. “We have many lessons in history,” she said. “This could be dangerous to our national security. We are so many. That’s one of the dangers.”

Those fears were spelt out for anyone reading the Philippine Daily Inquirer on Sunday. Columnist Randy David suggested the arrival of Chinese workers could be similar to the arrival of Japanese immigrants in the 1930s. Everything could just be a ploy for a future invasion.

Robredo, who was elected separately from Duterte, has often found ways to criticize his government over the past 4 years. While some of her criticisms are understandable, like discouraging extra judicial killings and encouraging a more proactive response to Covid-19, this commentary on the POGO sector seems jumbled at best.

If she wants to be rid of the industry to favor China, she’s playing into Chinese interests in the same way Duterte has been criticized for. If she wants to protect Filipino jobs, she needs the POGO sector. Is she looking to achieve anything really, other than some cheap political talking points?

In any case, if the industry was hoping for political winds to change in 2022, when Duterte is expected to step down from the presidency, Robredo has now provided some idea of what she’ll do should she get the top job. Doesn’t sound much better.