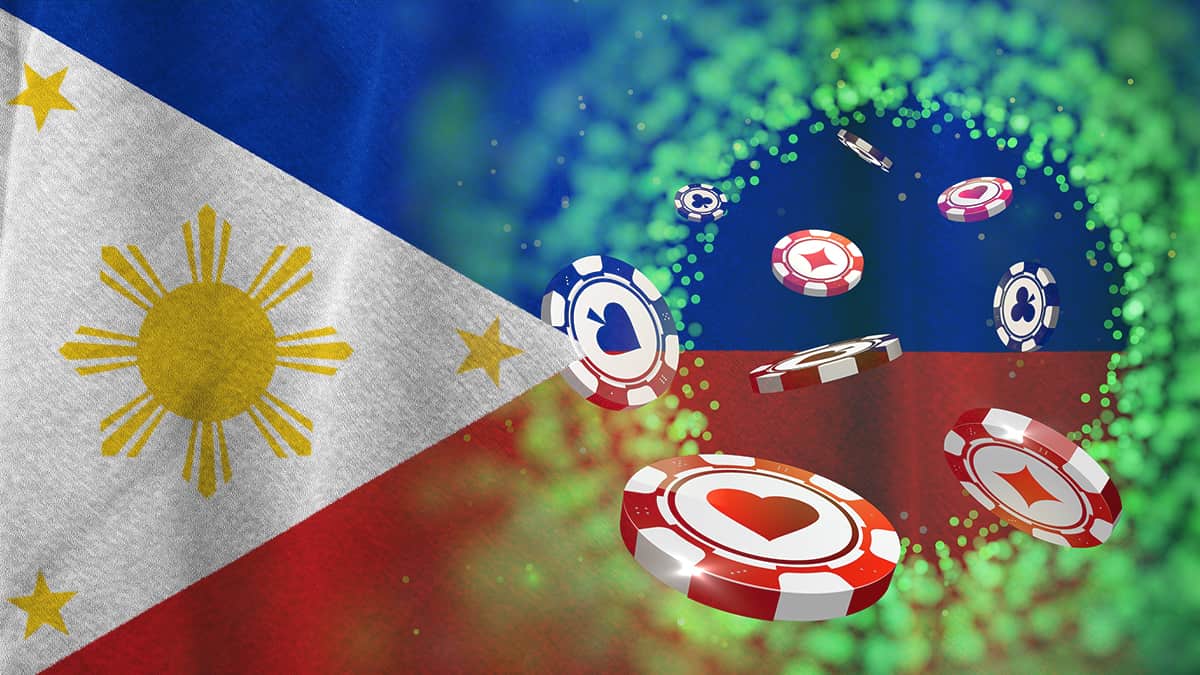 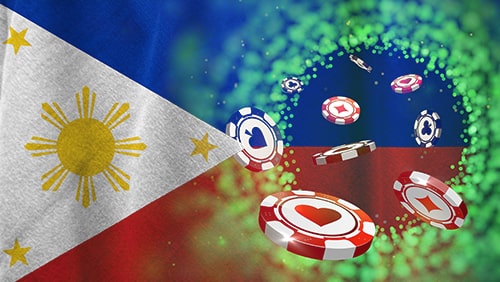 Asia Gaming Brief confirmed the news, having received an email from PAGCOR. “During the lockdowns this year, proposals from operators of land-based properties to accept bets online from known patrons only were received by PAGCOR. Concerned departments are currently conducting studies related to the proposals,” it said.

Not many details are available beyond that, except that the offering is expected to be for confirmed clients in the Philippines only. A bigger announcement is expected in the near future.

This could be an important lifeline for the casinos. They were forced to shut down in March due to the Covid-19 pandemic restrictions, and as of yet have only been allowed to reopen on a limited basis, at 30% capacity. That’s resulted in as much as a 96% loss in income for the City of Dreams Manila, and the other casinos can’t be doing any better.

Meanwhile, at PAGCOR, the continuing exodus of Philippine Offshore Gambling Operators (POGOs) has resulted in their own revenue problems. Reports started popping up in mid-October that the regulator would begin pushing for domestic online gambling, although it was suggested at the time that everyone might need to wait until the end of President Rodrigo Duterte’s term in 2022 for anything to change.

Things quickly started to move from there. Just a couple of days later, the regulator suggested offering licensed online cockfighting could be a win-win, bringing in new revenue while providing a safer place for Filipinos to gamble on one of their favorite pastimes.

The reality of the situation has finally sunken in for everybody involved. Nothing is stopping the POGO exodus from happening, and a tougher Chinese market might just speed up their departure. And with Covid-19 restricting travel for the foreseeable future, both PAGCOR and the casinos need to figure out a way to start allowing more Filipinos to gamble safely, and going online is the way to do it.